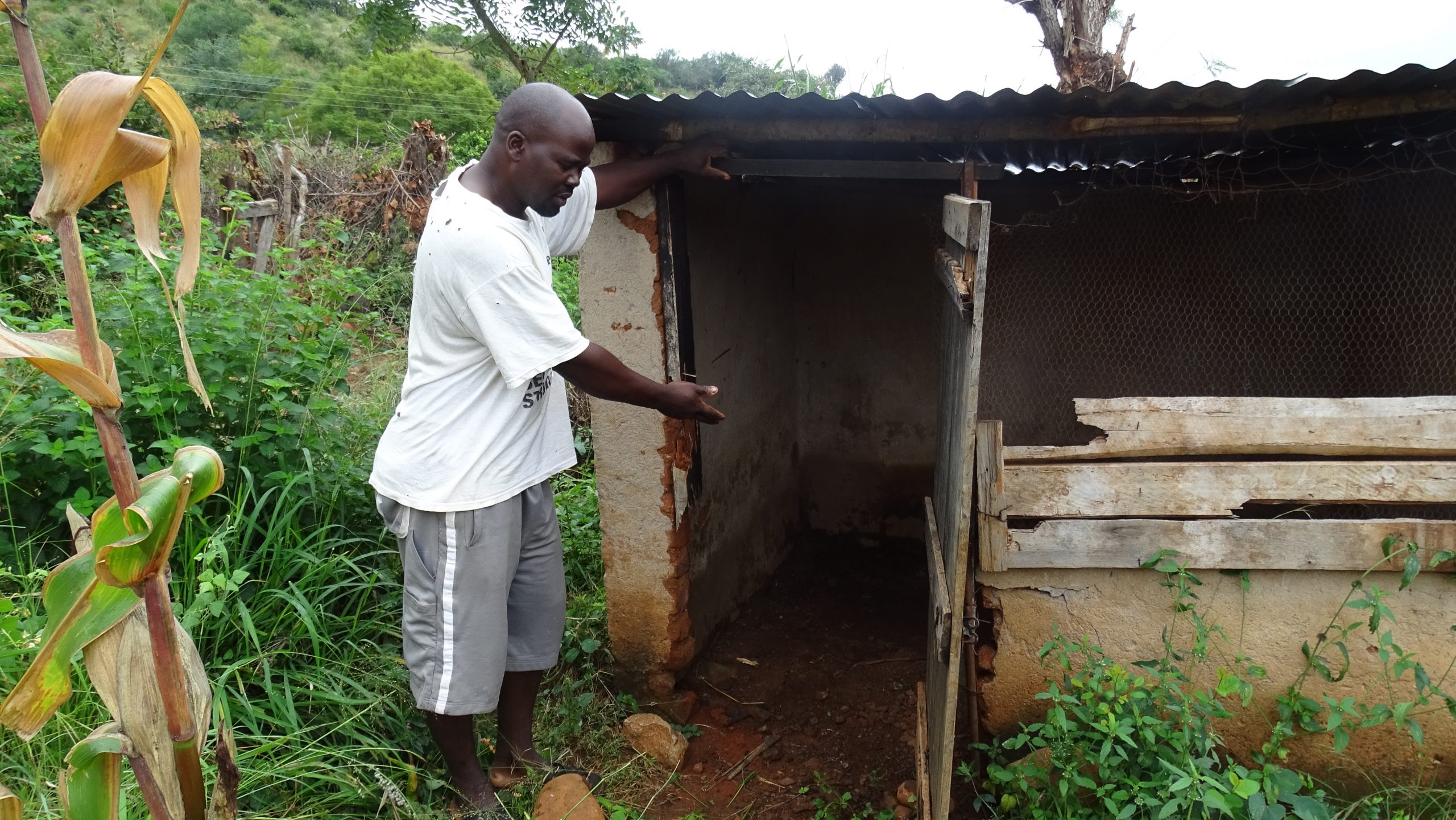 FOOD and Agricultural Organization (FAO) has started compensating Chimanimani farmers who lost goats donated as part of an economic recovery project for victims of the 2019 Cyclone Idai disaster.

The goats died from a disease yet to be officially confirmed by veterinary officials, which villagers however believe was brought by FAO’s tribe.

A total of 750 goats were donated to communities in the district in 2021 under a special FAO/World Bank funded Idai Recovery project that was implemented by World Vision Zimbabwe.

Under this project, 250 households each received three goats, one buck and two does each.

Of the donated animals, 436 died a few days upon arrival while some non-beneficiaries of the project also lost a significant number of their animals after they mixed with the donated goats.

Although FAO has attributed the deaths to stress induced infections, Department of Veterinary Services sources in Manicaland told Newzimbabwe.com that the animals died of pustular, a highly contagious goat disease.

About two weeks ago, FAO started compensating only the project’s beneficiaries, leaving out those farmers who lost their animals as the disease spread in the area.

Paul Dzemura, a farmer in Biriiri area in ward 17 is one of the people who says was disempowered by the FAO goat project.

“I lost all my six goats after the donated goats mixed with my goats and those of my neighbors. I strongly suspect that these goats had some disease which affected our goats,” said Dzemura in an interview. The farmer said the goats died within a week after mixing with the bequeathed goats.

He appealed to FOA to also seriously consider compensating those non- beneficiaries who lost their animals as a result of the disease saying the issue has caused unnecessary conflict in the area.

“It pains me to hear that villagers whose donated goats died are now being compensated yet some farmers like myself who lost our entire flock are not being given anything. Even if I might want to restart my goat project, I am afraid that these compensatory goats might be again infected with the same disease because we do not have paddocks,” he said.

Another non- beneficiary farmer said he also lost four of his high breed goats to the disease.

“This FOA project was a very good thing but it has left some of us counting losses. About two days when the goats were distributed in the area, our livestock started dying in the area. Surely, this cannot be a mere coincidence .We even reported the deaths to the local veterinary officers and they even come to vaccinate the remaining goats,” said the farmer.

He said following reports of the goats deaths, he and other affected farmers were expecting FAO and other relevant authorities to dispatch fact finding teams in the area to interview the affected farmers and get first hand on what transpired.

“It seems they only care about the beneficiaries of the project without also considering that we lost our valued animals. It is quite a concern when a programme which is meant to empower the locals end up disempowering the same people. ” he said.

FAO Zimbabwe’s Assistant Representative Constance Pepukai confirmed the goat redistribution programme but  ruled out any compensation for non- beneficiaries of the project  who lost their animals due to the disease.

“We can confirm that FAO and its partners are finalizing the distribution of goats lost by its beneficiaries under the Zimbabwe Idai Recovery Project at the end of 2021. Our extensive investigations led by veterinarians and pathologists from the Department of Veterinary Services and FAO established  that goat deaths in Biriri were caused by non-communicable stress induced infections during translocation from the source district,”

“The in depth investigations, including post mortem established that there was no risk of cross infection with existing livestock populations,” said Pepukai.

FAO is now reportedly working with a new implementing partner in the goat redistribution project following anomalies which led to the deaths of the first batch of the animals.

“The new goats are now being quarantined for 14 days and fully vaccinated before being transported to the beneficiaries. The goats are being sourced from communities around Nyanyadzi ,Chakohwa and Birchnough bridge areas where the animals thrives very well. So far those goats which have been redistributed have not died,” said a senior veterinary official who refused to be named for fear of victimization.

He attributed the high mortality rate to pustular which is caused by various conditions.

“Symptoms of the affected animal include continuous coughing and sneezing. The affected animal’s eyes also turn yellow or red and the disease is very difficult to treat,” added the official.