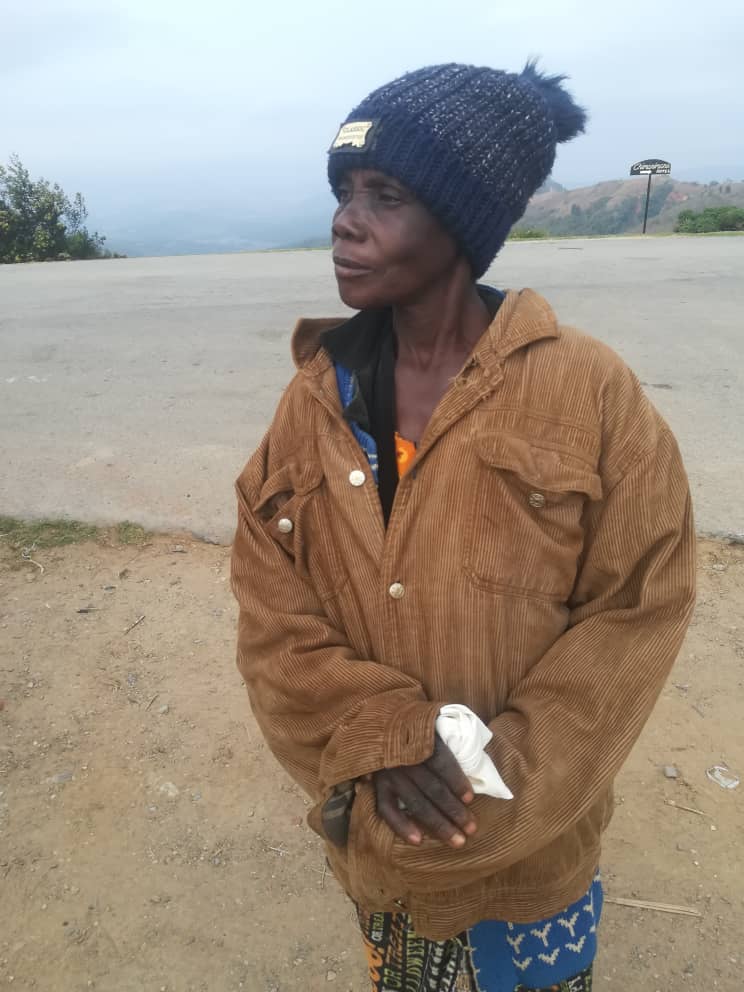 SOME survivors of the March 2019 Cyclone Idai currently staying in the Skyline forest slopes in Chimanimani are resisting relocation from the disaster-prone area, arguing they risked losing sources of livelihood if they were to abandon the area.

A local humanitarian organisation built several secure houses for some of the victims in neighbouring communal areas.

This follows their displacement by the deadly Cyclone disaster which struck the mountainous highlands on March 15 and 16, 2019 killing hundreds with more disappearing without trace.

Agnes Mungani (65) lost her husband, a nephew and the entire family’s homestead to the harsh weather phenomenon.

Mungani is one of luckiest people who benefited from a housing scheme availed by World Vision.

The organisation constructed a two-roomed house for her in Biriiri area, about 7 kilometres away from the area.

“After I lost my husband and my home as well as livestock, World Vision constructed me a house in Biriiri area.

“The challenge now is that in the new area, there is no economic activity for me to survive whereas here I am used to surviving by selling potatoes, apples and firewood from the forest. I cannot leave this place because it is my lifeline,” said Mungani. 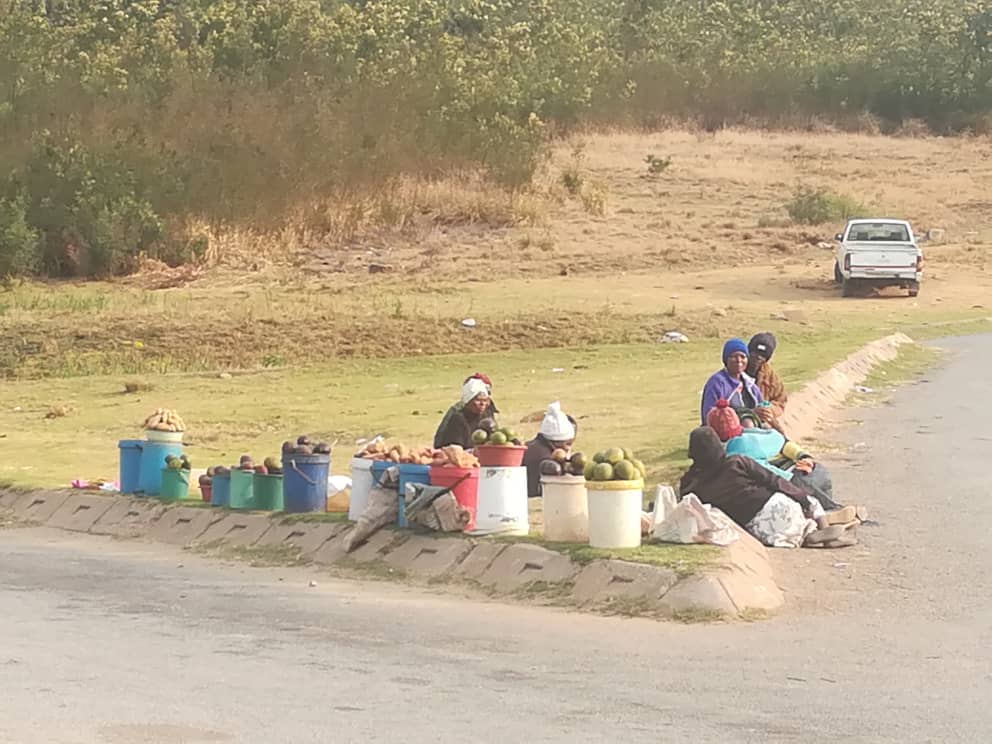 She and other Cyclone survivors have already constructed new pole and dagga houses on the forest slopes.

Another Cyclone Idai victim who refused to be named said World Vision offered her a two roomed house in Machongwe area, but she could not immediately occupy the house over similar reasons.

“World Vision constructed me a two roomed house in Machongwe area after I lost everything including clothes, livestock and huts to the Cyclone.

“I cannot relocate to Machongwe because life there is a bit hard. I am more than comfortable to stay where I am here because there are business opportunities in the identified areas. I survive on vending,” she said.

Taurai Sigauke, whose entire huts were also crushed by a cascade of rocks, has also vowed to stay put in the area.

“There is no way I can leave this place where I was born. The soil in this area is very fertile and is ideal for cash crops such as potatoes and butternuts.

“Most of the areas where the new homes have been constructed are dry and we cannot survive on those lands,” said Sigauke.