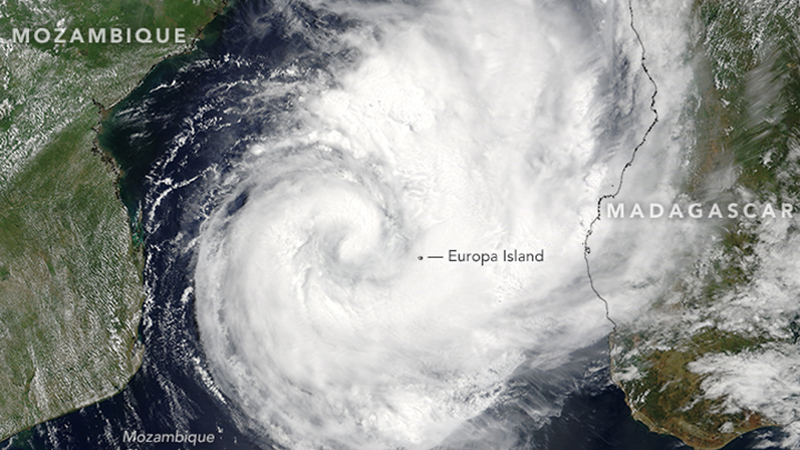 At least 10 people have been killed after heavy rains deluged two flood-prone provinces of Mozambique, the UN said on Monday, as meteorologists issued a cyclone warning.

“When it makes landfall, it weakens slightly but the impact is still there.

Six people have died in the central Tete province in recent days while four were swept away in the coastal Zambezia province, the UN Office for the Coordination of Humanitarian Affairs said in a report.

More than 62 000 people have so far been affected by floods in the two provinces as well as in the northern Niassa province.

National authorities have warned that “at least 120 000 people are at risk of flooding and heavy rains in the coming days”, the UN said.

A tropical storm which brought heavy rains and strong winds is forecast to develop into a tropical cyclone in the coming days.

“The system is moving towards the coastal region of Sofala and Zambezia provinces which may reach tropical cyclone stage influencing the weather conditions from March 13, 2019,” it warned.

Mozambique, one of the world’s poorest countries, is often battered by deadly flooding and storms.

Floods have already claimed 30 lives and left over 230 000 people without shelter in southern Malawi which borders Mozambique.