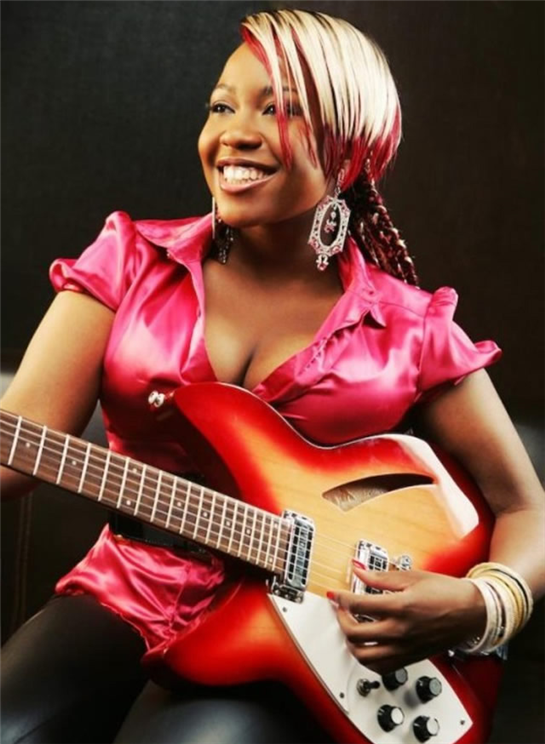 USED as a theme song during the just ended 16 days of activism against gender-based violence, songstress Cynthia Mare’s Moto Ngaubvire has become a rallying song for all on the brink of losing hope but willing to live another day and turn their fortunes around.
It has suddenly become the thing of folklore and cultural artistic cult ever since being adopted by the British Council as a theme song for the emotionally and physically wounded.
Now Cynthia has revealed that her song has also got a dark history in prison cells, where it has left nothing but illumination in its wake.
“It is a song I sang during a series of prison visits recently and what the song did before my very eyes shocked me and also gave me a new insight and showed me another dimension to my music.
“I witnessed before my very eyes what music can do to transform the human soul,” she said.
There, where doors are closed to the hearts and souls of the incarcerated at Chikurubi female and maximum prisons, Cynthia saw rays of light embolden darkened spirits as prisoners sang along to her song of hope and encouragement, with several of them becoming overcome by emotion and bursting into tears as they sang.
“I was overwhelmed,” said Mare.
My song talks about strengthening someone who has all but given up. It tells them that they can overcome their problems. They may have made mistakes in life but they ought to keep the fire in their souls burning.
“They should never give up; I think many young women in prison have obviously gotten to a point where they think they are beyond help and hope and my song and its lyrics must have spoken to them directly.
“They sang along and started crying. Something that touched me and will be forever etched in my mind.”
Moto Ngaubvire is a single Mare released towards the dying embers of the year and it is engraved with an almost palpable emotion and reality. And the reason is on Cynthia’s lips as she explains the conception of the now celebrated song.
“I wrote it for my cousin who had contracted HIV and was subject to physical and emotional abuse,” she said.
“I wanted the song to speak to her and others like her and say whatever may have happened in your past, you are responsible for your present circumstance and no matter how bad you’ve had it, the future is bright for everyone including you.Advertisement

“Sadly, she passed on but the song can still speak to the living and strengthen them.”
And now that she has had her own Maya Angelou moment, she knows why the caged bird sings; like the hundreds of caged souls that she sang to in Chikurubi. Caged souls that had lost their voices to despair and despondency. Caged birds that she managed to inspire to find their voice again and sing to the world in spite of their seemingly dire situation.
“Every musician deserves a gift like the one I got. A gift that brings you face-to-face with the power of your art. I know now what my music can do to the listeners.”
The story of the character in Moto Ngaubvire has now been immortalized by being the theme song for this year’s 16 days of activism and now the character is a cause célèbre amongst the wounded souls in the nation waiting for a new dawn.
“I am truly blessed that I have managed to produce a song that has so much meaning not only for me as an artist, but for those around me who see themselves in my lyrics,” says Mare. And then, she breaks out in song!