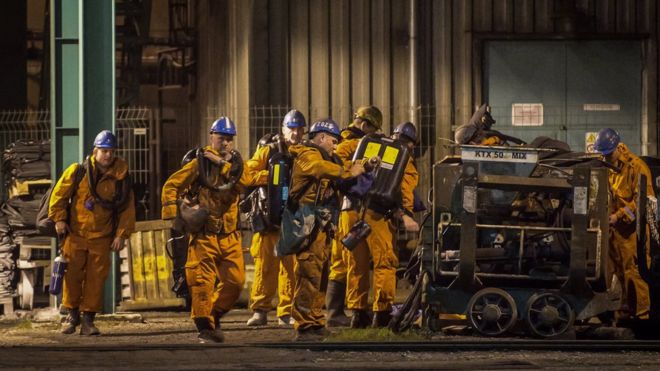 At least 13 miners have been killed and 10 more injured in a methane explosion at a Czech coal mine, officials say.

Most of the victims were Polish miners provided by an agency, the state-run OKD mining company said.

Thursday’s blast happened 800m (2,600ft) below ground at the CSM hard-coal mine, near the eastern town of Karvina, close to the Polish border.

Managing director Boleslav Kowalczyk said a search operation was being hampered by fire.

“Unfortunately, we have reached a point where it was impossible to move forward, because there was a fire raging and zero visibility,” he said.

OKD spokesman Ivo Celechovsky told AFP news agency that 11 of the miners were Polish and the two others Czech.

Czech Prime Minister Andrej Babis is to visit the mine on Friday with his Polish counterpart, Mateusz Morawiecki.

“The blast at the CSM mine is a huge tragedy,” Mr Babis tweeted.

A minute’s silence for the victims is being held in parliament on Friday, he added.