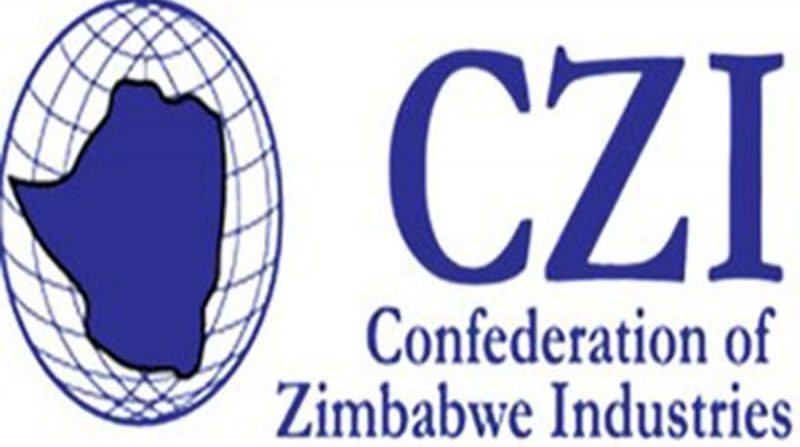 CONFEDERATION of Zimbabwe Industries (CZI) has called for a much tighter monetary policy and a revamped Foreign Exchange Auction platform if the target of reducing inflation levels to below 100% is to be attained by year end.

The remarks come at a time when authorities continue to battle the inflation tide after various policy measures employed from mid 2022 managed to ease yearly inflation from a high of over 800% to the current 240%.

Month on month inflation receded significantly from over 30% to the current levels of 2,4% as at December 31 2022.

Despite the developments, a latest report on inflation by the industry lobby group however expressed concern that the 2022 National Budget inflation targets were missed by a huge margin of more than 200 percentage points amid a call for robust policy measures going into the New Year.

“In 2023 the authorities have forecasted double digit annual inflation and month on month inflation of 1% to 3%.

“A reduction in inflation from more than 240% in 2022 to less than 100% by December 2023 is not an Easy task. It can only be achieved if the two main threats; a formal exchange rate platform that allows a true price discovery and tighter money supply growth, are dealt with. It remains to be seen if these two critical attributes will be achieved.

“Without these drastic measures, the 2023 inflation targets will be missed again as in 2022,” said CZI.

The remarks also come at a time when authorities are battling to contain the depreciation of the Zim dollar on the parallel market which is hovering  around US$1: ZW$900 for commonly accessible bids for ordinary members of the public which  has reached a high of ZW$1 200 in some retail outlets.

While exchange rate depreciation has posed the sole risk of triggering inflation hikes, market watchers believe that last week’s  move to clear the Foreign Exchange backlogs by the Reserve Bank of Zimbabwe coupled with the plugging of huge once off payments  to contractors will go a long way to complement existing strategies to deal with inflation.