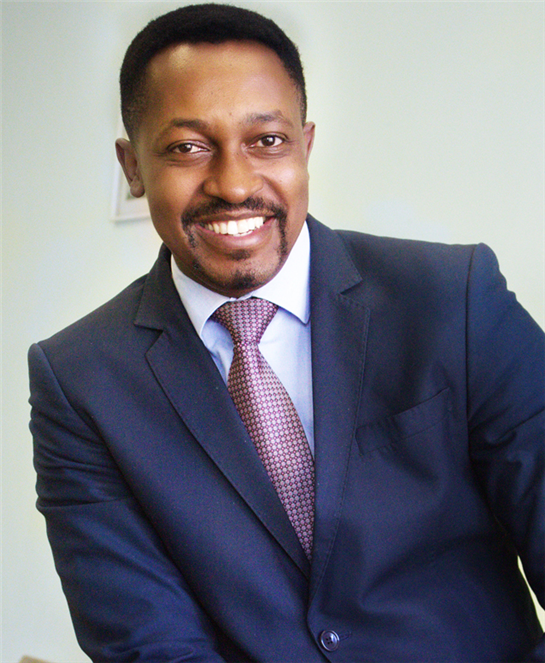 The Confederation of Zimbabwe Industries (CZI) says it is concerned with the number of foreign business delegations which are coming into the country to “spy” without putting forward investment plans.
CZI president Busisa Moyo told captains of industry at a roundtable meeting  in Bulawayo on Wednesday that a number of business delegations from all over the world had been to the country, but so far nothing had come out of the visits.
“Sometimes I feel these business delegations are just coming to take a look at the challenges we that we have,” said Moyo, describing the number of delegations as ‘nauseating.’
Zimbabwe has hosted delegations from Germany, Italy, South Korea, South Africa, Turkey and the United States in recent months.
It has also received two trade missions from the United Kingdom, last year and this year, while delegations from France, China, Russia and Turkey have also come looking for investment opportunities.
So far only Nigerian billionaire Aliko Dangote, who visited the country in August, has announced plans to build a 1,5 million tonne cement plant in Zimbabwe.
In September, French firm Sociètè Industrielle Lesaffre (Lesaffre), a global leader in the manufacture of yeast and fermentation products, acquired a 60 percent stake in Zimbabwe’s Anchor Yeast, the country’s sole manufacturer of the product, lifting it out of the doldrums.
Moyo, however, noted that the increase in the number of delegations means Zimbabwe remained a possible investment destination for some international companies.Advertisement