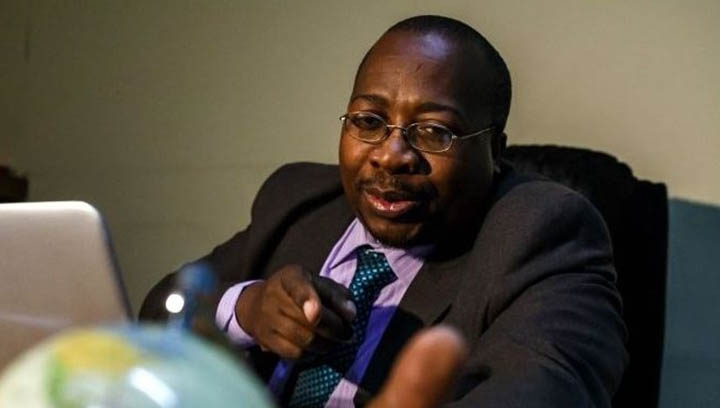 THE Confederation of Zimbabwe Industries (CZI) forum which ends Friday in Bulawayo is devising strategies which will see the promotion of a private sector led industrialisation agenda as industrialists move to take visible initiatives.

The conference briefing note seen by NewZimbabwe.com Business notes that a private sector led industrialisation, the macro-economic environment, ease of doing business and parastatal reform, attracting foreign investment opportunities for partnerships and funding available options for business funding will be among the issues to be discussed.

CZI president, Sifelani Jabangwe said that the industrialisation strategy will be implemented through identifying catalytic sectors which have the potential to revive downstream industries.

“We are finalising the industrialisation strategy which will target potential sectors with capacity to revitalise connected manufacturers to promote and generate industrial growth. The motive behind the strategy is to bring the private sector to the forefront of the industrialisation agenda and desist from always looking up to government to take up the initiative,” he said.

The forum comes at a time when government has announced that is considering to provide credit guarantees for offshore borrowings by private firms seeking funding amid reports local industries require at least $2 billion to retool.

However, CZI Matabeleland chapter president Joseph Gunda told the media this week that Bulawayo industries alone need more than more than $1 billion to retool and improve operational efficiency that will match market expectations.

“We have looked at the congregated figure, which is about $2 billion for retooling, but obviously Bulawayo, since it used to be the industrial hub of the country, requires over $1 billion,” he said.