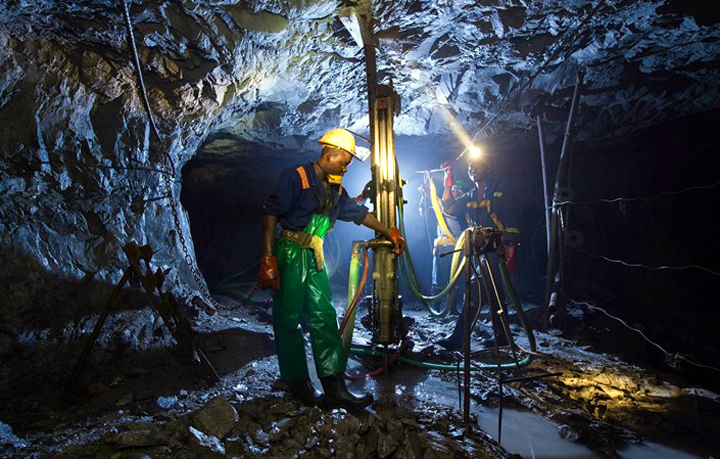 HARARE: The Confederation of Zimbabwe Industries (CZI) on Thursday said it has identified 18 “sustainable value chains” in different sectors of the economy that should be targeted as for investment as part of the private sector’s efforts to drive industrialisation.
Under its “Value Chain Mapping” programme, the industrial body said in-depth studies would be carried to establish and address bottlenecks impacting on productivity as well as promote investment in the production value chains.
Zimbabwe’s industry is teetering on the brink of collapse, due to a cocktail of factors including lack of affordable capital and antiquated equipment that have resulted in companies failing to fully exploit opportunities for product beneficiation.
Some of the value chains that have been targeted include asbestos-roofing-construction, gold and diamond-jewellery-ornaments, chrome ore-chromium-chrome plated goods, cotton-clothing, tobacco-cigarette manufacture as well as iron ore-billets-foundry-fabricated steel products.
CZI said limestone-quarry-cement, soya-white meats, beef-milk-leather as well as horticulture produce to can, packet or bottled foods value chains are also part of the initial 18 areas aimed at for investment and exploitation.
Government is currently pushing local industry to move away from selling unprocessed products to beneficiating them to boost the country’s exports.
Presenting the “Value Chain Mapping” initiative to Industry and Commerce Minister, Mike Bimha on Thursday, CZI president Busisa Moyo said adoption of the value chain cluster approach was critical in achieving the industrialisation agenda.
“The underpinning principle is that some of our value chains are currently broken,” Moyo said.
“The value chains form the bedrock of what we believe is going to be an economic development plan for industry.”
He said mapping the value chains would also assist government in ensuring its policies do not “break the chains.”
Bimha lauded the initiative, which he said was in line with government’s development agenda.
“This will also address issues surrounding price, competitiveness and the quality of goods,” he said.Advertisement