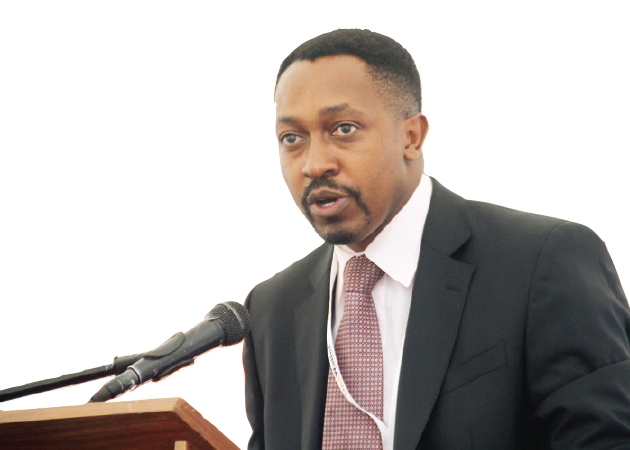 THE Confederation of Zimbabwe Industries (CZI) has welcomed President Robert Mugabe’s move to lower thresholds on the indigenisation policy, saying it “brings sobriety and a pragmatic tone to implementation” but some analysts feel the amendments do not go far enough to raise investment levels.
Zimbabwe has lagged regional peers in attracting foreign direct investment due to poor rankings on the ease of doing business and structural issues in the economy largely blamed on the controversial policy. The Indigenisation and Economic Empowerment Act, passed in 2008, forces foreign companies, including mines and banks, to transfer at least 51 percent shares to black Zimbabweans.
President Mugabe on Tuesday said the policy is confusing potential investors and makes it hard to compete for foreign investment, while his ministers have often clashed on implementation.
He said he was prepared to amend the law “forthwith” to reflect a refined policy thrust that softened the local empowerment demands on foreign mines and banks.
“The debate around indigenisation has been raging for sometime and creating unnecessary tension in business when the situation is dire and constrained. The (president Mugabe’s) statement brings sobriety and a pragmatic tone to implementation and leans towards empowerment which will resonate with most of the Zimbabwean public as empowerment has more direct impact on the lives of ordinary Zimbabweans,” said CZI president Busisa Moyo in an emailed response to The Source Wednesday.
Moyo said the private sector could now go back to focus on economic development, employment creation, inclusive value chains that benefit communities and attracting foreign direct investment.
“We however are waiting to see how this statement will actually affect the execution and implementation of indigenisation plans going forward,” he said.
Mgabe said while government would continue to insist on 51 percent ownership of new mining business, it would allow existing mines to operate if they retain 75 percent of their earnings in Zimbabwe. Foreign banks can retain control of their institutions, Mugabe said, striking down recent hardline remarks by his own indigenisation minister, Patrick Zhuwao.
But economist John Robertson told The Source that government should swallow its pride and admit that the law had failed and repeal it altogether.Advertisement

“All the efforts to panel beat this legislation are failing. The policy remains single biggest discouragement to investors because it still states that businesses have to give away their shareholding the principle is wrong,” he said.
“We should have more indigenous companies but government continues to make it difficult to start a business and the cost of staying in business for those companies that already exist is just too much because of the duplicate taxes, levies and permits demanded by government.
“The best thing is to repeal the law entirely. It has cost the country about 30,000 jobs and prevented the formation of another 100,000 or so while the manufacturing sector struggles with factories closing daily.”