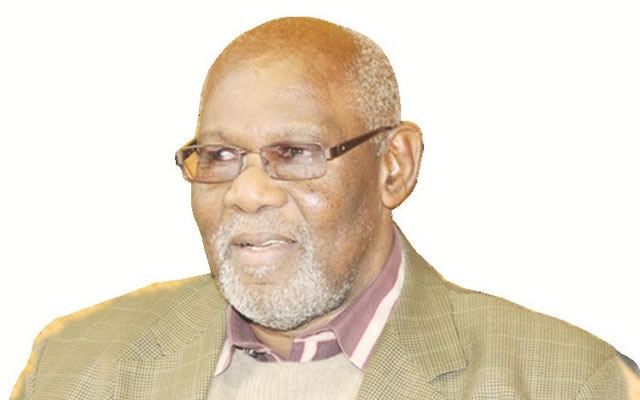 WITH reports that 5000 soldiers have been deployed throughout the rural areas ahead of the general elections and with the British seemingly supportive of the new government, Dumiso Dabengwa says he is reminded of the 1980 elections when London ignored Zanu PF’s violence against its rivals.

The Zapu leader said violence has been the ruling party’s strategy which has become a culture since 1980 when they declared larger parts of the country “no go areas” using former ZANLA cadres against rivals.

In an interview recently, Dabengwa said the outcome of the 1980 elections was not a reflection of the people’s will because there was lot of coercion and that has been the case ever since with the ruling party.

“Our party Zapu could have won more seats in maiden elections but Zanu PF created no go areas and that has been the party’s culture (of violence) since 1980,” said Dabengwa in Harare.

“No other party would go to those areas and campaign freely and it has been like that up to today and some of us who have been in politics are not surprised by the deployment of the army ahead of this year’s election.”

“We could have done the same in the southern parts of the country where most Zipra liberation fighters operated during the war but the late Joshua Nkomo discouraged us,” said Dabengwa.

He added, “We raised the issue with the British delegation led by Lord Soames and he just promised to look into the issue but nothing changed.”

“This may be the same this year; the British are so much involved in the upcoming elections and they will ignore any calls by the opposition for free and fair elections because they want to reward Emmerson Mnangagwa and protect their interests.”

He added, “Britain sees Zimbabwe as their baby and even in 1980 they made sure that Zanu PF won the elections and see their shift towards Zanu PF since the departure of Mugabe.”

Opposition parties in the country have raised alarm, saying the upcoming elections won’t be free, fair and credible with over 5000 soldiers deployed in communities to scare villagers into voting Zanu PF.