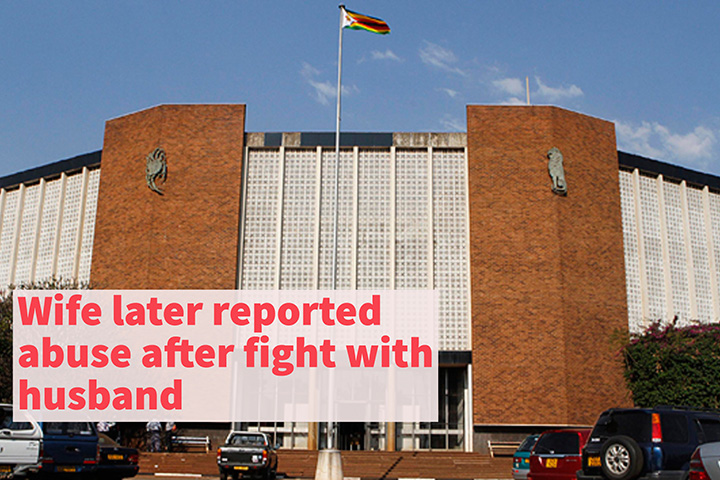 A HARARE father recently spiked his daughter’s drink before he handcuffed and raped her during her mother’s absence, a court heard on Friday.

The accused whose name is being protected for his daughter’s security appeared before magistrate Lucy Mungwari facing one rape count.

He was remanded in custody pending his trial.

Prosecuting, Epharim Zinyandu alleged that the incident occurred on May 3 this year in Waterfalls where the family resides.

The mother of the victim who was pregnant had gone to the hospital to give birth.

Her husband took advantage of the situation to abuse their daughter.

Court heard on the day in question the girl was sleeping in her bedroom when her father called her to the sitting room.

It is alleged that he told his daughter that he was not his biological father before he asked to have sex with her.

The girl refused and went on to ask for medication since she was not feeling well.

Prosecutors allege the father went to his bedroom and took a single tablet and ordered his daughter to take it.

His daughter fell unconscious before he lifted her to her room where he handcuffed her and raped her once without using protection.

Court heard the girl woke up when her father was abusing her and begged him to stop but he ordered her to shut up.

He threatened her with death if she ever disclosed the abuse to anyone.

However the girl told her mother’s friend and was helped to report the case leading to her father’s arrest.