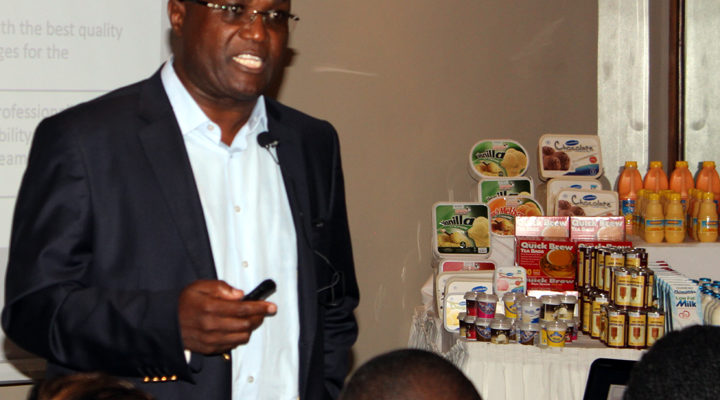 DAIRIBORD Holdings Limited Zimbabwe Chief Executive Officer (CEO) and executive director Anthony Mandiwanza was on Wednesday arrested for assaulting his two security officers with the back of his gun back 2017.

Mandiwanza was arraigned before the courts on Thursday answering to assault charges.

He is pleading not guilty to the charge and was freed on $50 bail by Harare magistrate Eric Kadye pending his trial.

Mandiwanza was also ordered not to interfere with state witnesses pending his trial.

According to prosecutor Lovemore Siyamunda, the former football referee committed the offence at his place of residence in GlenLorne.

The dispute was not disclosed in court but the complainant is Edmund Mutusva who was employed by the accused as security guard.

It is alleged it was on November 21 around 4pm when Mandiwanza arrived at his place of residence and found Mutusva manning his premises together with another guard Shine Chamboko.

It is alleged Mutusva sustained a swollen hand and was medically examined after reporting the case.

The medical affidavit will be produced in court as an exhibit.