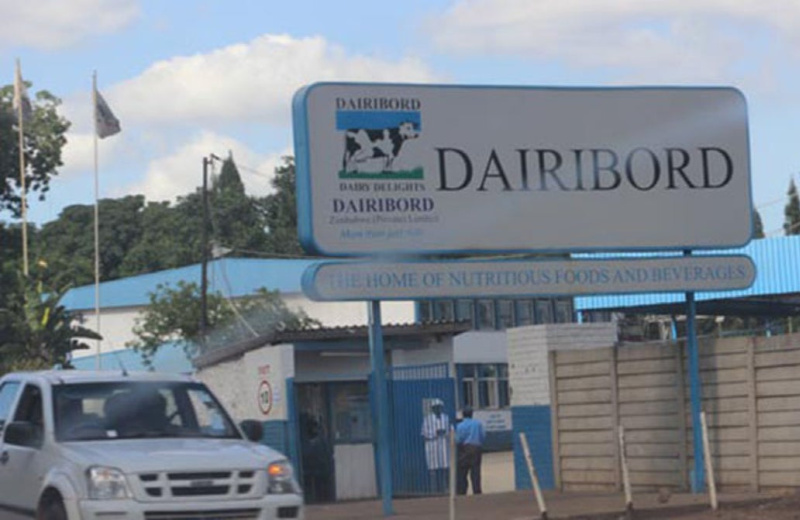 The group’s notice of the forthcoming AGM which will be held this month-end has prioritised the plans.

“To consider, and if deemed fit, pass with or without modification, the following ordinary resolution: That the directors of the Company be and are hereby authorised to approve the reservation of 7,900,043 ordinary shares out of the authorised unissued share capital of the company,” DZL said.

The DZL Holdings Employee Share Trust was formed in 2005 through a loan extended by the company which saw employees acquiring ten million shares equivalent to around 3.15% of the total issued share capital at the time.

The Company proposes to increase the number of shares held by the Trust by an additional 7,900,043 under similar terms as those on the first allocation.

The increase will result in the Trust holding seventeen million nine hundred thousand and forty-three shares constituting 5% of the total issued share capital of the company.

The meeting is also expected to shelve any pre-emptive rights of the shareholders in respect of shares to be issued and allotted pursuant to the 2005 DZL Holdings Employee Share Trust.

“The Company believes that it is important to attract, motivate and retain employees of the appropriate calibre and to align their interests with those of shareholders,” the notice said.

DZL has taken the lead in ploughing back to the nation of Zimbabwe.

The donation comprised maheu, tea bags, lacto, yoghurt, juices, mineral water, among other products, while more foodstuffs worth $172 500 will be delivered.