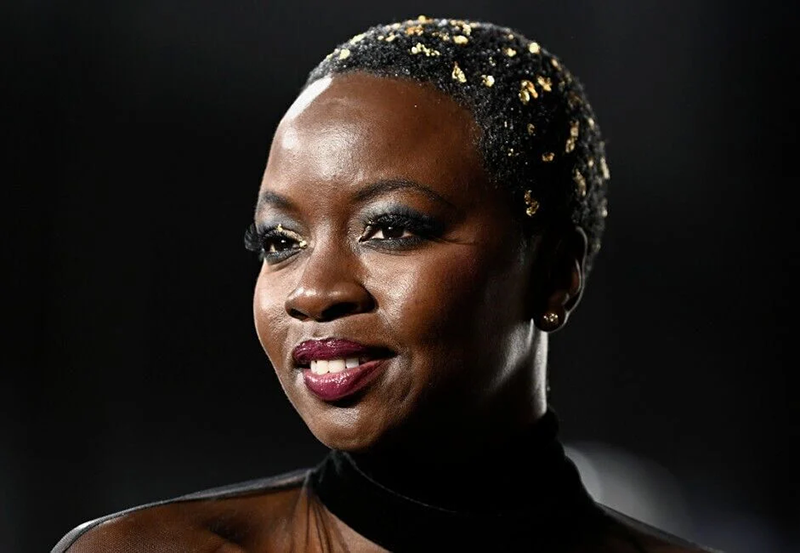 While The Walking Dead ended in November, AMC is reviving the popular franchise with three spinoffs based on the show’s major characters, including Danai Gurira and Andrew Lincoln‘s Rick and Michonne.

Following the recent spinoff announcement at the San Diego Comic-Con, Gurira has also given the series’ fans something to look forward to in the upcoming “epic love story.”

The American-Zimbabwean actress and playwright has played Okoye in several Marvel Studios films, including the first Black Panther film in 2018, Avengers: End Game, Avengers: Infinity War, and most recently, Black Panther: Wakanda Forever. Although playing Okoye has been her most popular role to date, she rose to prominence as tough survivor Michonne on the AMC horror drama series The Walking Dead, where she appeared for eight seasons until her departure in season ten.

Of course, the actress couldn’t reveal much about the forthcoming spinoff, but she did say fans will be in for some surprises in terms of Michonne and Rick’s love story:

“It’s definitely an epic love story. It’s very much rooted in the world we know of, and then and then another world that we don’t know yet,” Gurira told Deadline, teasing that there would be plenty of unexpected surprises. “I think it’s going to be it has all the makings of the things that have always made the Walking Dead really great viewing so, you know, in terms of these characters, and this very particular world and the action that this world insists upon, in order to survive it. And simultaneously, it’s, you know, deeply intimate and really hones in on an intimate story. So yeah, I think it’ll be very satisfying. I hope so.”

Scott Gimple, the show’s chief content officer, will produce the spinoff series, with Gurira serving as executive producer, writer, and co-creator. The upcoming spinoff will follow Rick after he is kidnaped by the CRM. Fans are, of course, eager to see Michonne’s journey to bring Rick home.

The Walking Dead is based on the comic book series of the same name by Robert Kirkman. The zombie drama follows a group of survivors as they travel in search of safety and security after a zombie apocalypse turned their respective towns into dark, terrifying places. Although the series ended in November, the franchise is far from dead, as it is now preparing for a slew of spinoffs.