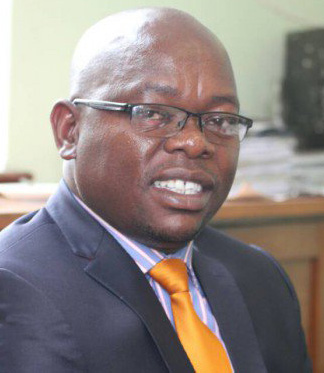 AT least 125 firefighters have left City of Harare employ to seek greener pastures in the Middle East this year alone, posing a grave danger to the city’s fire risk.

City of Harare communications manager Michael Chideme confirmed the development saying the Harare’s fire department has been left cripple by the mass exodus.

He said council’s capacity to provide efficient service delivery was being affected by the brain drain.

“There are vacancies for firefighters at the moment after 125 of them left the country. We have enough equipment for firefighting, but what is being affected is the work schedule of the workers, as some will have to work for longer hours due to short staffing,” he said.

“However, at the moment, the local authority has the capacity to attend to fire breakouts, although there is need to fill the vacancies of those who have left. Currently, the city council is working on addressing the workers’ concerns so that we do not continue losing more workers to the diaspora.”

The HCC fire department operates from Greendale, Waterfalls and Kuwadzana. In August, the fire department responded to 392 fire breakouts which were mostly veldfires, commercial, road traffic accidents and domestic faults.