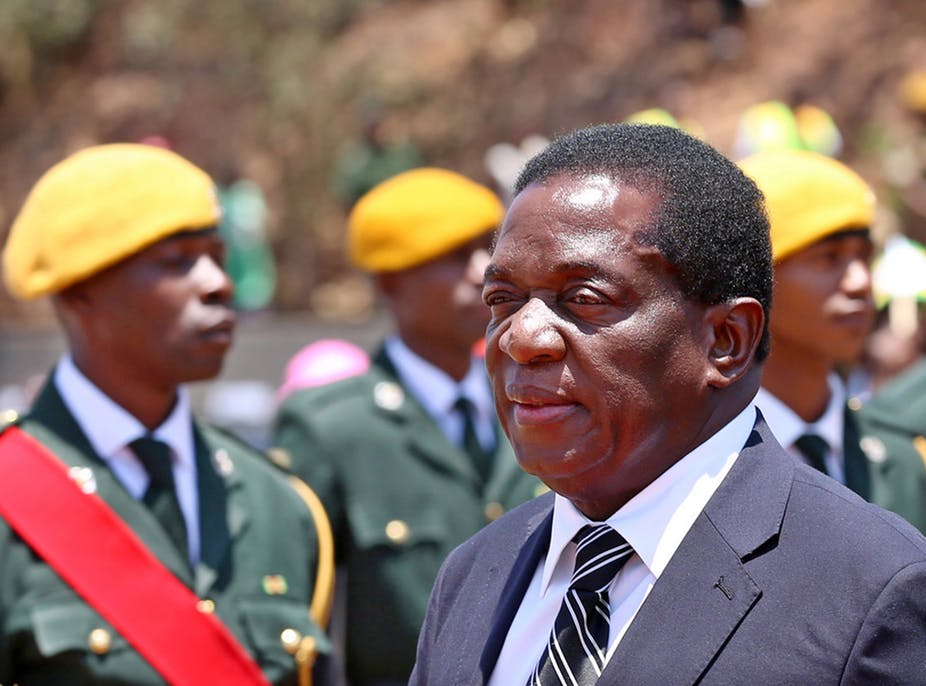 FORMER Zanu PF Central Committee member and Masvingo Urban MP, Daniel Shumba, has come out guns blazing, accusing the Emmerson Mnangagwa-led administration of being a mafia obsessed with power ahead of national interests.

Shumba, founder of United Democratic Alliance (UDA), said he is now ready to lead Zimbabwe to the future it deserves where peace, freedom and prosperity for all would be supreme.

This is not the first time Shumba has formed an opposition political party. In 2006, he formed the United People’s Party after he was fired from Zanu PF over his involvement in the Tsholotsho debacle that sought to elevate Mnangagwa ahead of former Vice-President Joice Mujuru. At the time, Mujuru was former President Robert Mugabe’s preferred choice for the VP post.

He was to return to Zanu PF where he remained until the military coup which saw Mnangagwa seizing power from Mugabe in November last year. As he was a member of the Generation 40 faction that was fighting against Mnangagwa, he was expelled from Zanu PF.

Shumba now believes the country cannot continue to be a military state where a few individuals in the corridors of power continue to amass wealth at the expense of the majority.

“Zimbabwe’s economic agenda is captured and the international community and nation are being misled, misinformed, and fooled by a group of partisan, corrupt and power hungry military group and their tribalist partners,” said Shumba.

“A national economic program cannot be driven or owned by a people who don’t have a democratic mandate.

“These are a cabal of vengeful and corrupt people who grabbed power for their own diabolical agenda.

“They continue to loot diamonds, externalise huge amounts of gold, and are involved in illicit fuel deals. That is the main reason for their obsession for power,” Shumba said in a statement released to New Zimbabwe.

Shumba said President Mnangagwa’s “Zimbabwe is open for business” mantra was a cosmetic statement that will only bring temporary relief.

“Any cosmetic statements meant to look good and impress the West will only allow for very temporary relief with no sustainable gratification.

“The real economic challenges ought to be dealt with firmly and without the personalization of projects or transactions. Opportunities must serve national interest above all,” he said