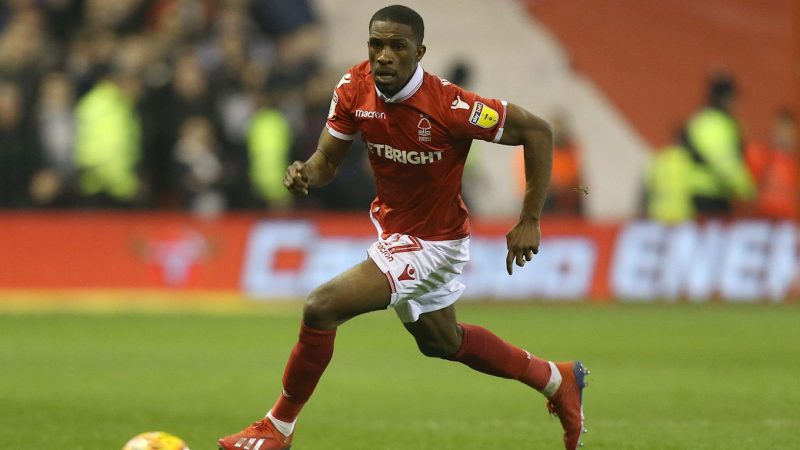 WARRIORS defender Tendayi Darikwa has spoken of his delight after scoring his first goal for Wigan in the English League One side’s crucial 2-0 win over Charlton on Saturday.

The 29-year old right-back, who is also the captain of the Latics broke the deadlock in the 83rd minute, connecting from a Max Power cross to head home the opener.

James McClean made sure all three points were in the bag of Wigan, when he scored the insurance goal in time added on.

Reflecting on the victory Darikwa told Latics TV that it was an unbelievable way to get off and running for the Club.

“It’s a great moment for myself to finally get on the scoresheet,” he said.

“It’s been a while since I’ve scored a goal, but the main thing is that it was an important goal for the team.

“It gave us the lead in the game – and to do it in front of the away fans – it was a special moment.”

“Football is everything with supporters in stadiums, and to score my first goal for the football club with the armband on in front of the away end, I’m happy about it.”

The two late goals in the game ensured the performance from Richardson’s side ended with all three points, and the full back felt it was no more than they deserved.

“I felt in the first half, we should have been leading and their keeper has made a few great saves.

“We came in at half time and said ‘keep doing the same things, the game will open up’, and thankfully that’s what it did today.

“I said after the Sunderland game that we will get better and stronger, and in the last few performances I think we’re starting to show that.

“We’re starting to create a lot of chances and looking solid at the other end. Now it’s up to us to keep our levels high and getting positive results.”

Darikwa is expected to be included in the Warriors squad which will be named next week ahead of the World Cup qualifiers against South Africa and Ethiopia next month.