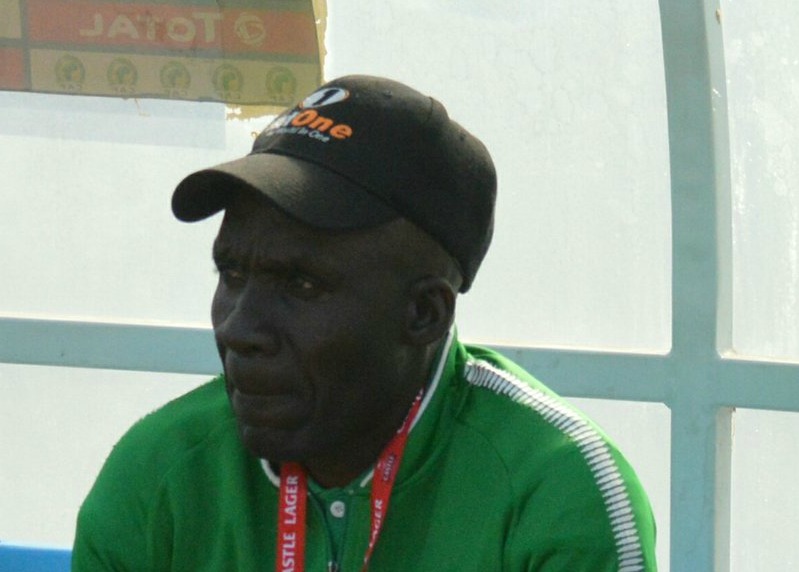 At the deep end...Darlington Dodo
Spread This News

CAPS United have moved swiftly to replace Lloyd Chitembwe who left the club to join cross-town rivals Harare City after elevating their assistant coach Darlington Dodo to the head coach role until the end of the season.

Chitembwe’s sudden resignation which came less than 24 hours after the team’s 2-1 win over Bulawayo giants Highlanders, forced the CAPS United leadership to convene an emergency meeting on Monday evening where it decided to hand Dodo the head coaching role.

Dodo was one of Chitembwe’s assistants at CAPS United since August last year and his last job in the topflight was at Bulawayo City where he was fired as the team sank deep into the relegation zone.

On Tuesday, CAPS United president Farai Jere introduced Dodo to the players during the club’s morning training session as he immediately got down to business ahead of the Harare club’s visit to Gweru where they will take on Chapungu in a league match on Saturday.

Jere said Dodo has the full backing of the club’s leadership.

“At the moment coach Dodo is going to be responsible for the technical team. He is a qualified guy, he has got all the papers and it’s all about the support. We are going to give him a lot of support, 200% and we also spoke to the players to give him support, because that is what they should do because they are doing that for themselves. It’s their names that are at stake because they are second on the log and what can stop them from going all the way and win the league,” Jere said.

The CAPS supremo said Dodo, who has also had stints with Gunners and Tsholotsho in addition to stints in Botswana, had the necessary qualifications to succeed despite murmurs of disapproval from some sections of the club’s fans.

“In terms of qualification coach Dodo has got all the required qualifications. He is a class A qualified coach which is the requirement of this country. I believe in scientific management so he is the right person he has got the right papers. What he should do is to deliver the job which we believe he can do and I would like to wish coach Lloyd well in his new responsibility and I would like to wish Harare City well,” he said.

Jere added that although they were saddened by Chitembwe’s departure, they remain focused on their goal to win this year’s Premier Soccer League title.

He added: “We accept them and obviously life has to go on, we have to move on with the team and I’m very happy with the spirit in the team. We addressed the players they are focused to win the league and they are so much focused with the job at hand which is quite encouraging and exciting.”