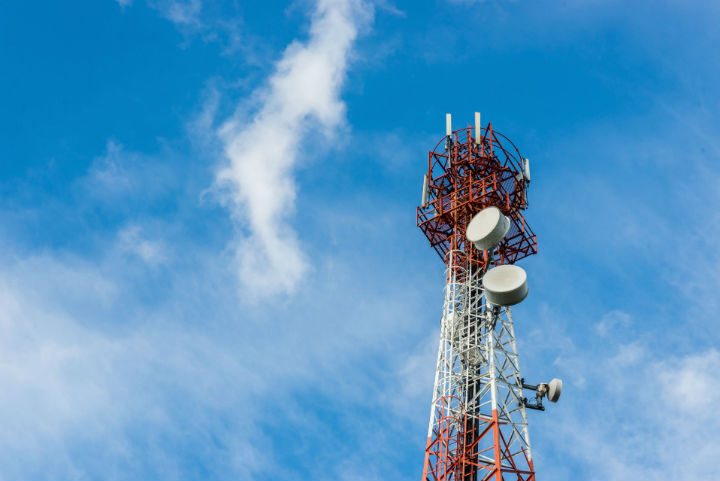 DATA costs are expected to remain high in Zimbabwe as compared to other countries in the region, with internet service standards continuing to deteriorate, a government official has said.

Presenting oral evidence to the Information Communication Technology (ICT) parliamentary committee on internet access and affordability, acting permanent secretary in the ICT ministry Beaular Chirume said the Reserve Bank of Zimbabwe (RBZ) has failed to prioritise the sector which is capital intensive.

She said the cost of data will remain high for Zimbabwe due to lack of foreign currency, which has not been provided by the central bank.

“The foreign currency situation has not improved at all. Day in day out I am writing letters on the state of our situation requesting the RBZ for special consideration in terms of our infrastructure development. That still is not being given any priority and you will find that they get allocations that never come through. They never get the disbursements of allocations made,” Chirume said.

“The quality of service has not been really as per expectations,” Chirume said.

Chirume told the committee that Zimbabwe as a landlocked country was at a disadvantage as it does not have an underground cable (optic fiber).

“Zimbabwe is a landlocked country and that means we do not have direct access to the undersea cable going through Mozambique. That alone has a bearing on the cost of data which increases in this country. There is not much we do about it except that we still endeavor that data services are as affordable to the people of this country,” she said.

“If we are to compare Zimbabwe with South Africa and Mozambique which are on the coastal areas, you will find data relatively lower than what you could actually get in this country because of that phenomenon,” Chirume said.