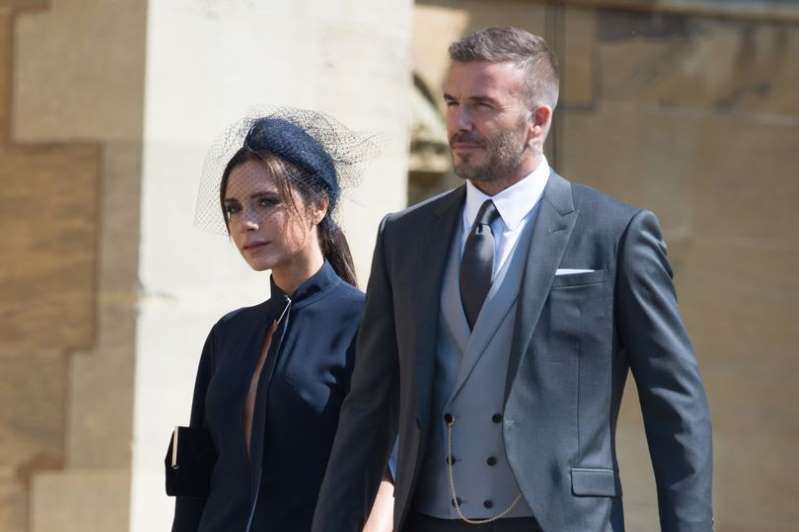 David Beckham has opened up about his marriage to Victoria, admitting their union can be “hard work” and has grown more complicated over time.

The former Manchester United player and Spice Girl turned fashion designer, who have been married for 19 years, have regularly been the target of split speculation.

But while they recently hit back at reports claiming they were on the verge of divorce, David – who shares four children with Victoria -has admitted their marriage hasn’t always been easy.

Speaking to Australian TV show The Sunday Project, Becks, 43, remarked: “To have been married for the amount of time that we have, it’s always hard work.

“It becomes a little more complicated,” he added in the teaser trailer.

“I’ve noticed that with my children.”

He also reveals he has only “one regret in life”, though fans will have to tune into the show to find out what it is.

His interview comes after wife Victoria was quizzed about their marriage in a Vogue magazine spread – that he was noticeably absent from but included all their kids.

The fashion designer said she and husband David have learned to ignore “the nonsense” written about their marriage.

The former Spice Girl said people have been gossiping about the couple’s relationship since they got together.

Victoria, who married David in 1999, said: “People have been making things up about our relationship for 20 years, so David and I are pretty used to ignoring the nonsense and just carrying on as normal.

“But these things have a wider effect on the people around us, and that’s unfair.”

The star went on: “We both realise that we are stronger together than we are as individuals.

“Would either of us be in the position that we are in now had we not met and been together all those years ago?
“It’s all about the family unit. We are much stronger the six of us, than we would be if we were individuals. We respect that family bond and that is key.”