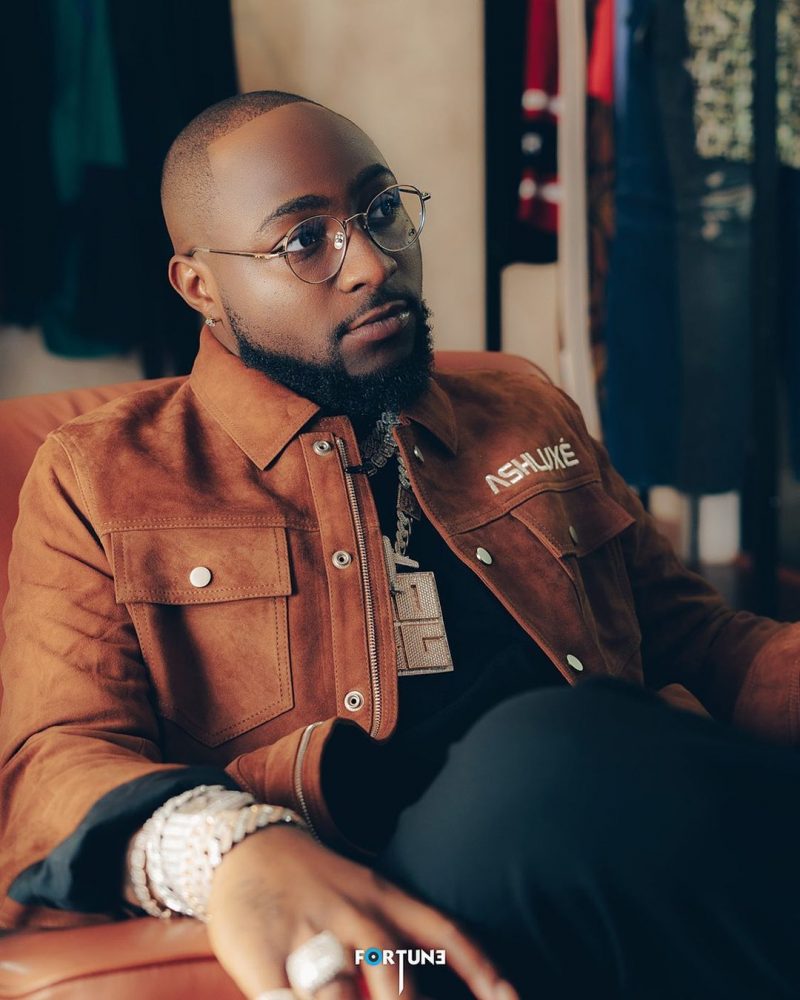 NIGERIAN musician Davido born David Adeleke has revealed plans to donate over US$600 00 (NGN250 million) he received from fans after making an online appeal to charity.

Last Wednesday, Davido wrote on his twitter page “if you know I’ve given you a hit song, send me money” and attached his banking details.

In less than 24 hours he had raised more than NGN100 million and later on added that his aim was to clear his new Rolls Royce from the port.

On Wednesday and Thursday he posted regular updates of the donations on his Twitter page and by Saturday he had received over US$485 000 (NGN200 million) from his celebrity friends and fans which he has said will go towards orphanages across Nigeria.

In a statement Davido said the outcome of the appeal which was in celebration of his 29th birthday has ‘exceeded his expectations’ and his goal was to make it an annual fundraising.

His statement reads: “In my usual playful manner, I requested a few days ago that my friends and colleagues send me money in celebration of my birthday. The response and outcome exceeded my expectations, as I received about NGN 200 000 000.00 in less than two days. I truly appreciate everyone who donated hard earned funds and I am very thankful for your generosity.

“I have always been passionate about giving back and helping people. In view of this, I am delighted to announce that all funds received, totaling NGN200 000 000.00 will be donated to orphanages across Nigeria as well as the Paroche foundation. In addition I will be making a personal donation of NGN50 000 000.00, bringing the total amount to NGN250 000 000.00.

“My goal is to do this fundraising every year to celebrate my birthday and give back to people in need. It is my hope that my friends, fans, colleagues in the industry, and the public will continue to support me as I drive this cause.”

He has since set up a committee to identify orphanages in need and oversee the funds disbursement.