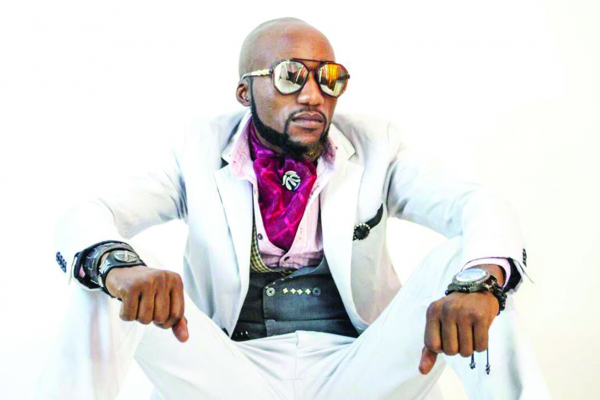 UPCOMING artist, Prince ‘Dcapla’ Mhangami, has said Farai ‘Juntal’ Serima of the Mutupo fame no longer deserves the title “King of Rhumba”as he was now failing to create any hit.

“Who appointed him as the King of Rumba?” Dcapla said.

“Works can prove how good one is. How can you be king when you can’t create anything of your own?

“The only hit song he has is Mutupo, which he copied from Baby Philip, called Danse Balaumba,” he said.

Dcapla said he is the original king.

“I don’t fight for a title, but I work hard, and l deliver to the best of my ability because I am the original king,” he added.

In defence, Dcapla said he is not in a fight, but will prove he is better if he ever shares a stage with Juntal.

Dcapla promised his fans more singles featuring big artists although he could not share their names.