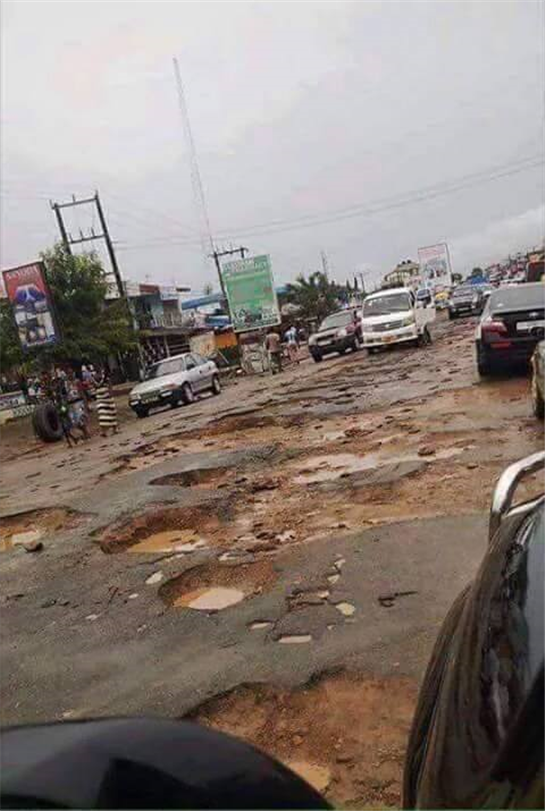 TO say that opposition politics in Zimbabwe is unimaginative and wholly uninspiring is an epic show of restraint with words out of respect. There is this very restricted and rigid view of the role of the opposition; what they intend to achieve and how they are going to achieve those outcomes. The opposition has this ‘whatever-it-takes’ attitude when it comes to fulfilling their barren ambitions of dislodging the ruling party as the next government.
Opposition parties in Zimbabwe are very limited when it comes to policy and punch, they offer no shadow strategy for the country and their primary objective is a feeling of entitlement to get into ‘power simply because the ruling party has been in power for too long’. There is a disastrous and destructive overreliance on disinformation deliberately intended to mislead and deceive the electorate.
There is a high level of desperation to tarnish, misinform and create the impression of utter ruination about the country even in cases that do not warrant such depiction. It is unfortunate that some within the opposition will go to extraordinary length to present the country to the world with such bleak outlook for their singular yet infertile ambitions to get to be the next government.
It is a shameless charade to tarnish the name of Zimbabwe through outrageous invention and having to import images from other countries to dishonourably illustrate perceived failures of the ruling party. There recently was a picture of a road with many potholes which was being circulated on social media and being deviously portrayed as being in Harare. It is offensive to say the least and a disservice to the nation.
The picture is clearly not from Harare or any part of Zimbabwe. The cars are driving on the right hand side and that car number plates have white backgrounds and black font. In Zimbabwe cars drive on the left hand side and number plates are yellow. This distorted depiction of Zimbabwe is clearly and carelessly presented to fool the electorate into exchanging their vote for such blatant half-truth.
What person in their right mind would want to represent their own country with such an incorrect and damaging impression? The picture is clearly not from Zimbabwe and those who are circulating this picture and claiming this is Harare are intending on appealing to a particular funding circle to help prop up their very slim chances of convincing the electorate that they are made of real governing stuff.Advertisement

Instead of a heartfelt and genuine connection with the electorate at grassroots level and seriously challenging what they perceive to be the ruling party’s policy flaws, they are busy trying to outdo each other in de-campaigning and denigrating Zimbabwe through fictitious images rented from somewhere else other than Zimbabwe.
No one is denying that there are potholes in the country or the fact that the country is facing economic challenges, but to import and fabricate images and pass them on as Harare is pitiful. Those who have circulated and shared this image are deliberately destructive and reckless. The country is going through many challenges as we speak, there are real problems to contend with and any opposition worth noting should be focusing on policy alternatives not rented images.
The Zimbabwe electorate is highly sophisticated and can easily sift through to distinguish facts from fabrications. This deliberate deception and disinformation is not going to win over the electorate. Those in the opposition who are fuelling this misleading narrative lack foresight. They present the country with such negativity and forget that even if, by some miracle, they get to become the next government that negative perception about the country will stick for a very long time. You cannot delete social media posts once shared and that is it.
The opposition accuse the government of scaring away investors but, if the truth be told, they themselves are doing the real job of misrepresenting Zimbabwe to potential investors. The picture they are circulating on social media and the never-ending negative portrayal of Zimbabwe goes a long way in discouraging investors into the country.
Again, no one is suggesting for one second that we should camouflage problems and paint a rosy picture, but to fake images for effect is just dishonest and dishonourable.  The perception this creates is that of absolute ruin and gloom and very few countries, if any, molest themselves in this manner. Yes, Zimbabwe does have potholes on some roads but not to the extent suggested in that fake image doing rounds on social media.
This disinformation campaign against Zimbabwe is a concerted effort by the local opposition who are desperate to get into power. There is nothing patriotic about continually trying to put your country down. In fact, that is substandard patriotism. There are social, political and economic implications associated with persistently and publicly disgracing your own country and they are indeed disastrous.
It is a never-ending onslaught against Zimbabwe. There was a very dodgy ‘survey’ entitled ‘3rd Annual Africa Wealth Report’ published by the equally dodgy New World Wealth publication which claimed that Zimbabwe was the poorest country in the world based on inaccurate data. The disheartening thing is that it was Zimbabwean nationals who picked up on such a meaningless survey and shared that online as a matter of fact. Even online publications printed such shallow data.
The so-called survey uses per capita rankings and claimed that Zimbabwe’s wealth per capita was US$200 per person. The report surveyed 20 countries and from those 20 countries concluded that Zimbabwe was the poorest country in the world! One is left wondering where they obtained the data for such a dubious survey. A quick look on the data sets from Zimbabwe Government ZNSA, RBZ, ADB, IMF, Credit Suisse or World Bank will give you a Zimbabwe wealth per capita of over US$2,000 per person.
That figure could be even higher given that Zimbabwe’s economy is still incorrectly measured and still to be rebased. These rankings of poorest and richest country are just pointless and misleading. It is inaccurate to rank world economies because some countries measure economic activity that others do not factor in. Some countries measure informal activities whereas others do not, some countries have rebased their economies and others are still to rebase theirs. Thus, when the size of the different countries’ economies is inconsistently measured then the rankings among countries are inconsistent and mostly inaccurate.
The tragedy is that as erroneous and destructive such disinformation is, the Zimbabwe opposition clutch onto such ridiculous surveys and run off with these as facts to further their faint hopes of becoming the next government. The rent-a-fake photo of potholes brings the desperation to new heights. Even the newly formed People First has been desperately ‘renting’ pictures of crowds to present a picture of bumper crowds at their poorly-attended gatherings.
The opposition is and has always focused on faulty step ladders towards power hence the preoccupation with trying to dishonestly undermine government. The electorate will not be easily swayed by blatant lies as fake pothole pictures and fraudulent surveys. With such opposition, Zanu PF is on course to register another landslide in the 2018 elections.
bernardbwoni.blogspot.com