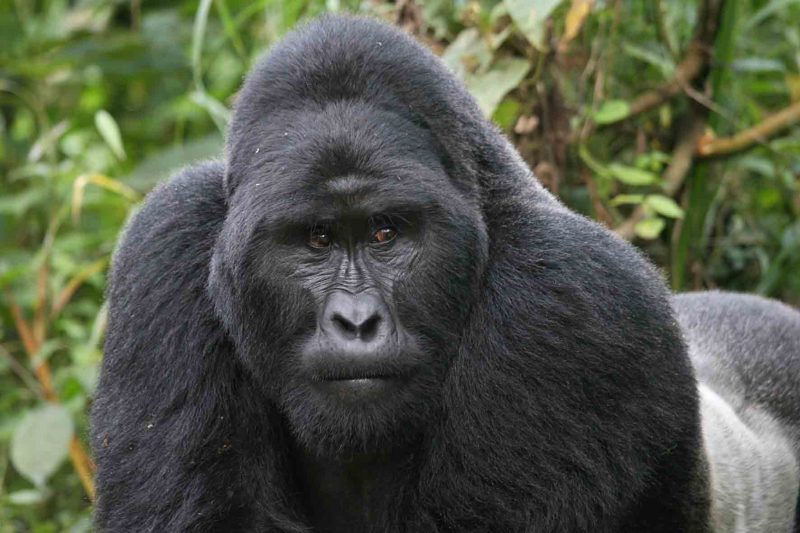 A rare and unfortunate sequence of events allowed a deadly type of malaria in gorillas to “jump” species and attack humans, according to scientists.

Hundreds of thousands of people die from malaria every year and Plasmodium falciparum – the type the researchers studied – accounts for most cases.

African great apes were the original host to the parasite.

But a chance genetic mutation about 50,000 years ago turned it into a threat to humans, experts have found.
Mosquito bites

Malaria is caused by a parasite that gets into the bloodstream when an infected mosquito bites humans  or animals.

There are lots of different strains of parasite and one of the most important ones, which now affects only humans, is Plasmodium falciparum.

It switched host from gorillas at about the same time as the first migration of humans out of Africa, some 40,000 to 60,000 years ago, the researchers say.