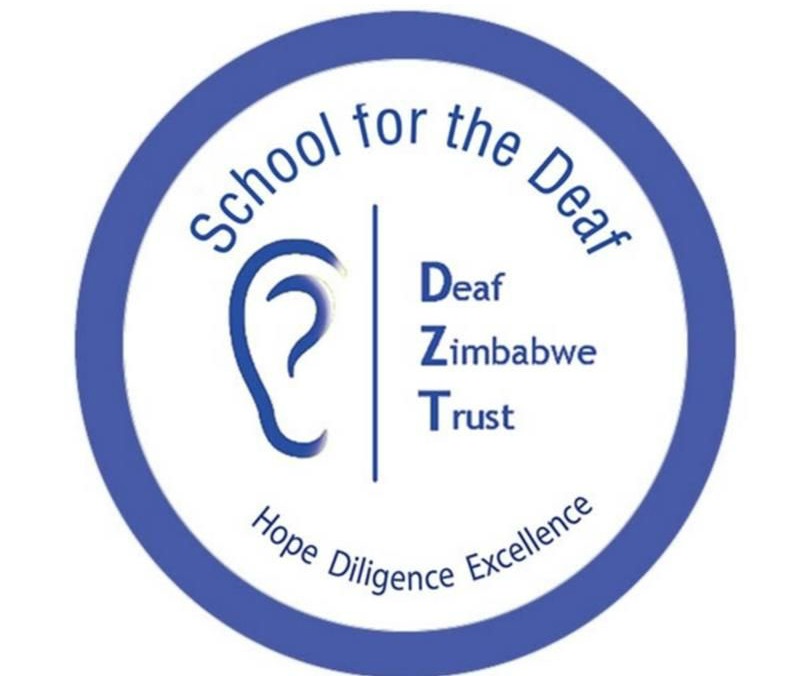 DEAF Zimbabwe Trust (DZT) has scaled up its fight for the mainstreaming of the deaf in all sectors of human development with the organisation now pursuing an accelerated drive to push various institutions of higher learning to enrol deaf students.

Speaking to NewZimbabwe.com on the sidelines of the 2018 International Week of the Deaf commemorations, DZT executive director, Barbara Nyangairi said it was time to overcome the barriers that have stopped its membership from taking part in a lot of activities. 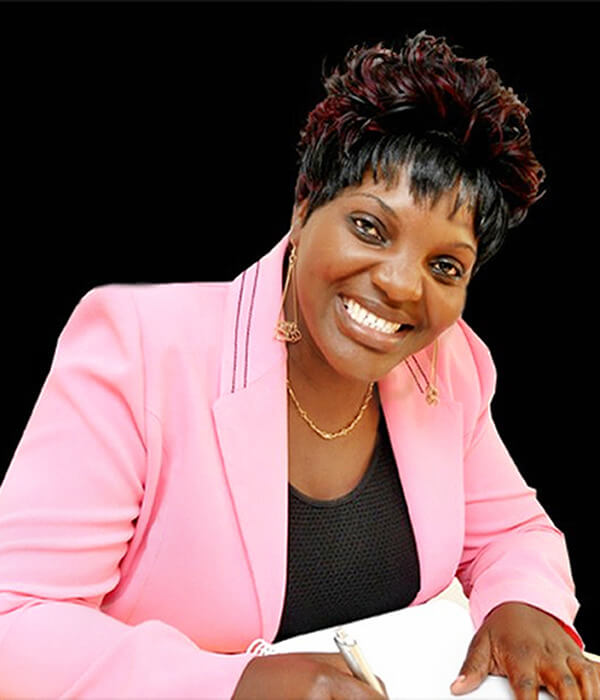 We acknowledge the vast challenges standing on the way, but we remain resolute in fighting for inclusivity. Recently after consistent engagements, the Women’s University in Africa broke new ground by enrolling four young women who are deaf to study for a Diploma in Social Work.

“We have also negotiated with the Zimbabwe Open University and they have since enrolled two students to study for the Diploma in Education and DZT is availing interpreters and note takers to assist the students,” she said.

Nyangairi bemoaned that the country’s education sector lacked inclusivity and as a result, very few people in the deaf community can pursue their studies up to tertiary level.

Recently, incepted disability representative senator, Rejoice Timire noted that the disabled community in Zimbabwe has been sidelined for too long but hinted that several milestones are being overcome daily.

“People with disabilities have been marginalised in Zimbabwe and the deaf moreso due to communication barriers they face. This day serves to celebrate the achievements of the deaf community and sign language’s beauty as the deaf fight for equality and recognition.

International Week of the Deaf is an initiative of the WFD and was first launched in 1958 in Rome, Italy.

It is celebrated annually by the global Deaf Community on the last full week of September to commemorate the same month the first World Congress of the WFD was held.

This year has seen a notable development after International Day of Sign Languages was adopted by the United Nations General Assembly and will be celebrated annually on 23 September beginning in 2018. The objective is to raise awareness on sign languages and strengthen the status about sign languages. This event also will take place as part of the (IWDeaf), which is celebrated on the last full week of September.