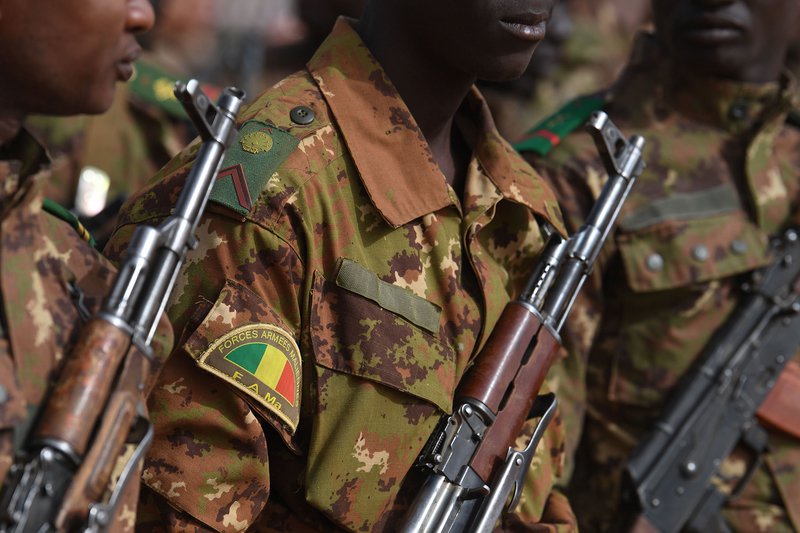 The death toll from a massacre in a central Malian village rose to 134 dead, the UN said, as new video emerged on Sunday showing victims strewn on the ground amid the burning remains of their homes.

An ethnic Dogon militia already blamed for scores of attacks in central Mali over the past year attacked an ethnic Peuhl village just before dawn on Saturday.

Among the victims in Ogossogou were pregnant women, small children and the elderly, according to a Peuhl group known as Tabital Pulaaku.

Graphic video obtained by The Associated Press shows the aftermath of Saturday’s attack, with many victims burned inside their homes. A small child’s body is covered with a piece of fabric, and at one point an ID card is shown covered with blood.

At least 55 people were wounded and the UN mission in Mali said it was “working to ensure the wounded were evacuated”.

In New York, the UN secretary-general condemned the attack and called on the Malian authorities to swiftly investigate it and bring the perpetrators to justice.

Islamic extremists were ousted from urban centers in northern Mali during a 2013 French-led military operation. The jihadists scattered throughout the rural areas, regrouped and began launching numerous attacks against the Malian military and the UN mission. Since 2015, extremism has edged all the way to central Mali where it has exacerbated tensions between the Dogon and Peuhl groups.

Members of the Dogon group accuse the Peulhs of supporting these jihadists linked to violent groups in the country’s north and beyond. Peulhs have in turn accused the Dogon of supporting the Malian army in its effort to stamp out extremism.

In December, Human Rights Watch had warned that “militia killings of civilians in central and northern Mali are spiraling out of control”. The group said the ethnic Dogon militia known as Dan Na Ambassagou and its leader had been linked to many of the atrocities and called for Malian authorities to prosecute the perpetrators.

Mali’s Dogon country with its dramatic cliff landscapes and world renowned traditional art once drew tourists from Europe and beyond who hiked through the region’s villages with local guides. The region, though, has been destabilized in recent years along with much of central Mali.