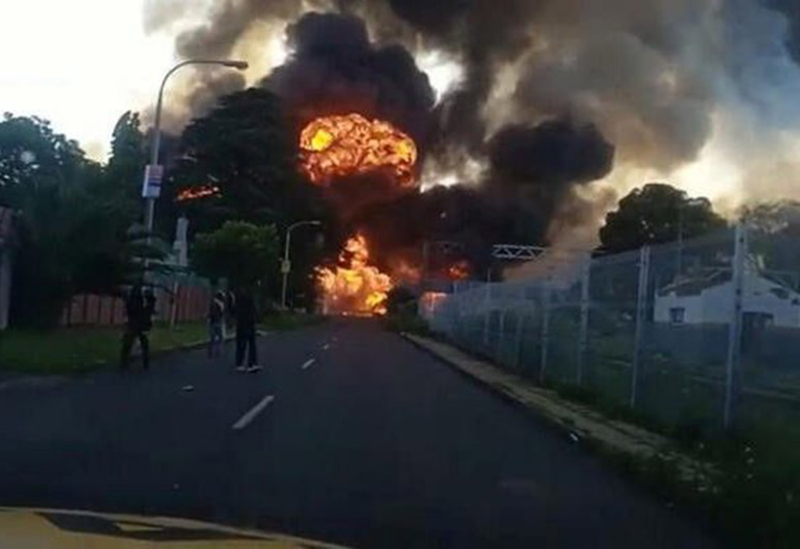 JOHANNESBURG – Twenty-seven people, including 10 healthcare workers, have died as a result of a gas tanker explosion that occurred in South Africa’s Boksburg on Dec. 24, local authorities said Thursday.

A truck carrying liquefied petroleum gas got stuck under a low-lying bridge in Boksburg, Gauteng Province and a blast occurred when the vehicle caught fire due to friction.

“We can confirm that as of Dec. 29, we do have right now 27 people that have since passed on as a result of having sustained serious injuries from the Boksburg explosion,” said Motalatale Modiba, an official with the Department of Health in Gauteng Province.

Ten health workers from Tambo Memorial Hospital, about 100 meters from the scene of the explosion, have died in this explosion, while the other three injured staff members are in a critical state in the hospital, according to Modiba.

He stated that the numbers have been verified and confirmed by the police.

The Gauteng provincial government has said it would cost more than 18 million Rand (about 1.06 million U.S. dollars) to repair the hospital’s damaged infrastructure.

Those killed were from South Africa, Malawi and Zimbabwe, and two are still missing, the provincial government said.