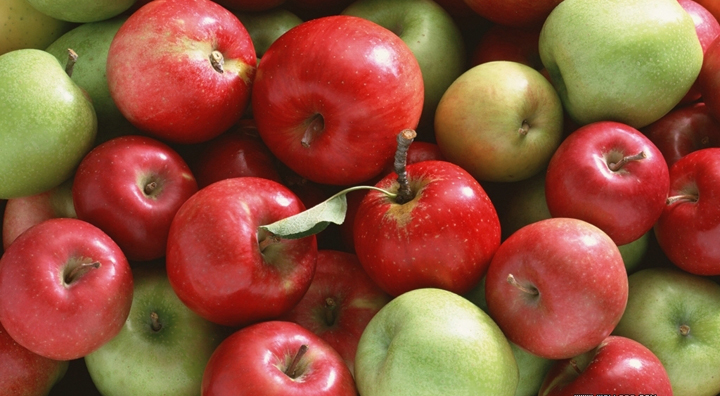 ZIMBABWE’S second largest apple farm, Nyanga Downs, which at its peak accounted for a third of the country’s total output, has been offered to a German investor in a bid to clear debt owed by its troubled parent company, currently under administration, the High Court has heard.
Nyanga Downs, along with the country’s number one apple producer Claremont and the third largest Nyamagaya, account for the bulk of Zimbabwe’s apple output, which has steadily declined in the post-dollarisation period.
The three farms produced 6,000 tonnes in 2010, but production came in at 5,100 last year mainly due to poor maintenance of old orchards and lack of capital.
Zimbabwe’s peak apple production since 1961 when records were first kept, was 8,500 tonnes registered in 2006, according to Food and Agriculture Organisation (FAO) data.
Before running into trouble in 2012, Nyanga Downs produced 1,600 tonnes of apples per season and employed 900 people. Production has since declined to 400 tonnes, while the staff compliment has dwindled to 70.
The 50 hectare eastern highlands farm, with assets valued at $1,7 million, also produces table potatoes, potato seed, timber and fish, is owned by Atrax Holdings, which is under reconstruction.
Apart from the farm, Atrax Holdings has seven subsidiaries, among them Village Inn Hotel in Nyanga, a milling and a petroleum company.  The group’s assets are worth $3,5 million while liabilities stand at $1,4 million.
Atrax judicial manager Cecil Madondo of Tudor House Consultants told creditors the firm was considering a deal German investors, whom he did not name, in a bid to shake off its encumbrance.
Commercial bank CBZ, which is owed half a million dollars by Atrax, was instrumental in crafting the deal, Madondo said.
“CBZ has offered the farming operations a new overdraft/revolving fund facility of $479,619.50 and is now finalising the paper work so that money can be released,” he said.
“We were also approached by a German investor who wants to do contract farming and CBZ will guide us on how to approach the government.”
Madondo said the potential investor had visited the farm and taken some samples.
He said farm equipment that had been seized by creditors would be returned after entering into an amicable agreement with the bank that would see the release of the equipment.Advertisement

As part of the arrangement, it was agreed to dispose land and building, plant and machinery owned by the company whose title deeds are held by the bank.
Creditors voted to place the group under final judicial management and to among others enable the judicial manager to finalise arrangements with the potential investor for the contract farming arrangement and negotiate share of profits to at least 40:60 percent and use the funds to pay creditors subject to approval by the ministry of agriculture.