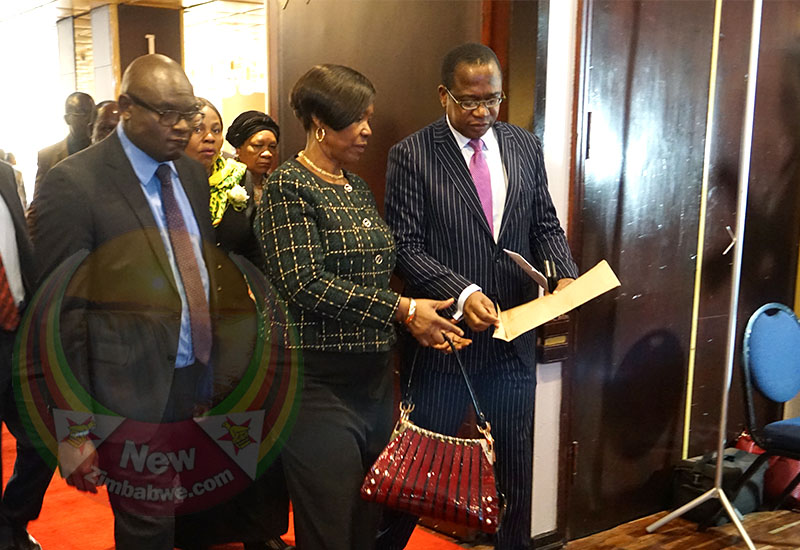 THE Defence ministry has approached the High Court challenging $2 000 monthly pension allowance demands by a war veterans pressure group saying the law being relied on was based on Zimbabwean dollars which were rendered moribund through hyperinflation.

Veterans of the bush war that brought majority rule have a pending application before the High Court seeking an order to force government to pay them monthly stipends of $2000. However, government now argues the re-introduced local currency is not equivalent to the moribund Zimbabwe Dollar that was forced out of circulation by inflation.

According to Defence secretary Mark Marongwe, the Ministry wants to be allowed to file supplementary affidavits challenging the value of monetary demands that have been made.

War Veterans Pressure Group is demanding the money basing on promises made to them by government back to 1998.

Marongwe filed the application in a bid to thwart Statutory Instrument 280/1997 that was relied on by Amos Sigauke and 10 others representing the former fighters.

According to court papers, Sigauke and his team are arguing that they are entitled to $2 000 monthly pensions until death as stipulated by SI280/1997.

“In the main matter the then permanent secretary Martin Rushwaya was then duly authorized to file opposing papers on behalf of the minister.

In his declaration Marongwe added: “It was and still is the applicant’s (Defence ministry) position that the SI relied upon by the respondents (war vets)was based on Zimbabwean dollars which was rendered moribund through hyperinflation.

Marongwe said the Ministry wanted to file supplementary affidavits to incorporate the introduction of SI 142/2019 in their arguments.

He said the introduction of SI 142/2019 does not in any way mean that the respondents are now entitled to $2 000 RTGS dollars or Bond notes.

“It is these facts that I wish to sufficiently explain in a supplementary affidavit which facts were unknown to the former permanent secretary who disposed to an affidavit at the time a notice of opposition was filed in the main case in March 2019.

“These are currency issues which have a ripple effect on other matters beyond the present application and it is necessary that all facts are place before this court so as to enable it to make a just decision.”

The pressure group is yet to respond.