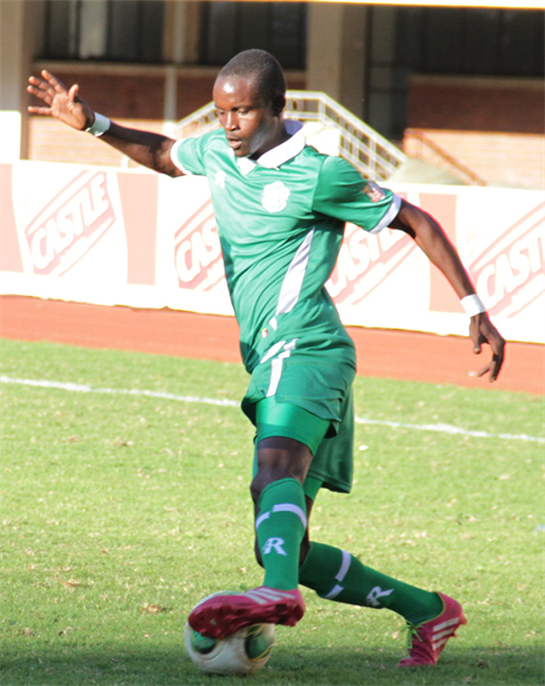 CAPS United full-back Ronald Pfumbidzai is set to leave for Denmark for another trial stint with premier soccer league side Hobro IK.
The development was confirmed by Caps United chief executive Joe Makuvire on Wednesday.
“Ronald has been invited for trials in Denmark. He should be flying to Denmark on March 2. It’s a two week trial and he is awaiting the processing of his visa,” said Makuvire.
Hobro IK, also home to fellow Zimbabwean Quincy Antipas, are in seventh place on the Danish league table with 21 points from 17 games.
Pfumbidzai also underwent trials for ten days with South African Premiership giants Kaizer Chiefs two weeks back.
He however could not sign for the South African giants as the transfer window had already closed.
But an opportunity has opened for him to break into the Denmark topflight league.
Should he make the grade at Hobro IK, he will link up with Antipas has played in the Danish league for the past seven years and is a key member of the team.
Former Harare City winger Silas Songani also plays in Denmark, turning out for SønderjyskE. He joined the club in January 2014.Advertisement