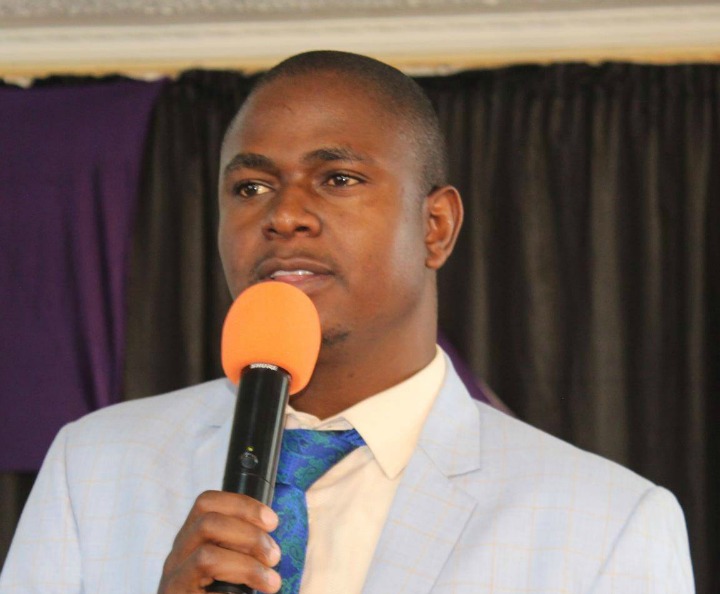 APOSTLE Talent Chiwenga has defiantly hit back at his cousin Vice President Constantino Chiwenga whom he says was ill-advised in scolding him for prophesying the unwell VP’s imminent demise.

This comes after the VP Chiwenga weekend ranted at “fake prophets” he accused of hiding behind the name of God to attack the national leadership and extort money.

Last month, the youthful Apostle Chiwenga threw the proverbial cat among the pigeons when he said at a church sermon that he saw “two coffins; coffins that will bring this country to a standstill”.

This was in apparent reference to the Vice President who has recently been visiting local and South African hospitals for what presidential spokesperson George Charamba links to the aftermath of a bomb blast at a Zanu PF campaign rally in Bulawayo June this year.

In a video circulating on social media, a defiant Apostle Chiwenga was adamant he stood by his beliefs, adding that the country’s former military boss was not suited for the country’s highest office.

“I stand with what I said about the Vice President. I believe that he is not fit to lead this country,” he said.

The outspoken Jesus Revelation Ministries preacher said he was not trying to fan any hatred towards his powerful relative adding that he respected Chiwenga’s appointment as the country’s number two.

“…He is our Vice President and I love him because he is my brother.

“Being a brother to him doesn’t mean it should silence me from airing my views,” he said.

Apostle Chiwenga said the VP, instead of making public rants against his prophesies, should have been humble enough to consult him to seek some understanding what “God” had said about his fate.

“If he wanted to know what God’s message regarding him as a Vice President was, he should have given me the opportunity to discuss it,” he said.

The controversial prophet further said he could not challenge the VP as he was very young in the physical realm of life, but when it came to spiritual matters, Chiwenga must also not look down upon him.

“The Vice President must also understand that as young as I am, I serve the God of Heaven and when it comes to my office as an apostle, my age in my body no longer matters and if God chooses me to correct Chiwenga and he (VP) believes that he had credentials that make people fear him, he is sadly mistaken,” said the preacher.

Apostle Chiwenga also said he was prepared to die for what he has said to the VP because if he did not say it as it was, he was going to face problems.

“I am willing to die for what I have said as a preacher of the gospel because I know the consequences that await me,” he said.