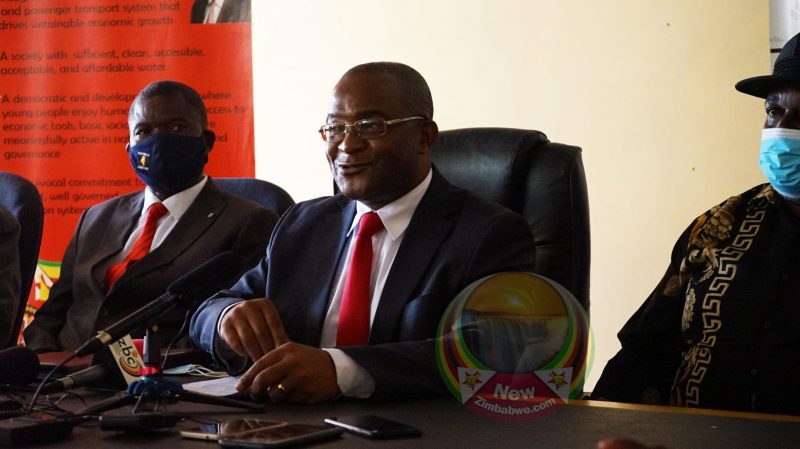 MDC Alliance president Douglas Mwonzora has dismissed a suspension letter by one of his coalition principals.

The letter, written to the alliance leader Sunday, berated Mwonzora for leading the group to electoral slaughter after rival parties, Citizens Coalition for Change (CCC) and Zanu PF claimed all 133 council wards and parliamentary seats, leaving the MDC Alliance licking its wounds.

However, MDC Alliance secretary for information and publicity Nqobizitha Khumalo said the letter was null and void.

“Please note that MDC Alliance has no position of Secretariat Alliance Coordinator in its organogram,” said Khumalo.

“Also note that there is no entity within the Alliance that is called the Secretariat which has powers to decide on who leads the Alliance, let alone firing anyone from any position in the same.

“Further, note that executive decisions in the Alliance are made by the Liaison Committee and the Principals Forum. So far, none of these committees have sat and agreed on the purported suspension.

“The purported suspension of Douglas Mwonzora as Alliance leader is therefore null and void and the Alliance fully distances itself from it.”

Mwonzora Monday told journalists he will rise to glory, comparing himself to Argentinian footballer Lionel Messi whom he said has missed penalties in his career.