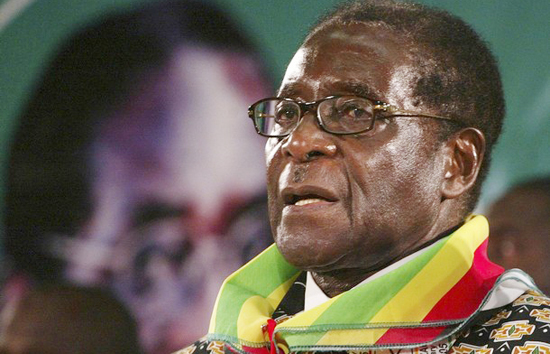 IF THERE’S one inescapable reality to interrogate without fear or favour today, it is that Zimbabweans have reached a moment of truth to come to terms with the fact that Zimbabwe’s national survival and economic prosperity are inextricably intertwined first with President Robert Mugabe’s constitutional leadership and second with his liberation legacy such that the former is unachievable without the latter.
This has become necessary to critically unravel in light of the clear and present wave of dishonesty that has been building up among regime changists and successionists across the country’s political divide since April this year. There is now the spectre of regime changists and successionists falling on and finding each other in a common purpose seeking to grab power for its own sake.
The motley crew behind the latest crusade to grab power by any means available includes hashtag activists such as the MDC-T’s #Tajamuka whose face is Promise Mkwananzi, the US sponsored #ThisFlag whose poster pastor is Evans Mawarire, the so-called National Transitional Authority (NTA) fronted by Ibbo Mandaza, a loose affiliation of electionphobic opposition parties calling themselves NERA, misfits of African leaders such as Botswana’s Ian Khama who never misses an opportunity to please Western imperialists and some Zanu PF successionists who previously plied their politics under the cover of darkness but are now becoming daring on the social and mainstream media and even in Parliament.
This motley crew has taken to vilifying the President and is going to some unprecedented lengths under some patently thoughtless “Mugabe must go” calls which have no rhyme or reason as to their policy rationality or ideological justification. These calls are generally muted but unmistakable among successionists, whose disloyalty now knows no bounds, and very loud among regime changists.
It is common cause what the motley crew of regime changists and successionists have been up to lately. The recent trail of their destructive antics is out for all to see as are the threats they continue to make in their efforts to instil public fear and cause general instability.
What has been shocking but not surprising is the role of some foreign ambassadors—such as the Head of the European Delegation Philippe Van Damme and US envoy Harry K. Thomas—who have been notorious in their abuse of the social media to shamelessly prop up regime changists and successionists under the spurious cover of supporting human rights and democracy in Zimbabwe.Advertisement