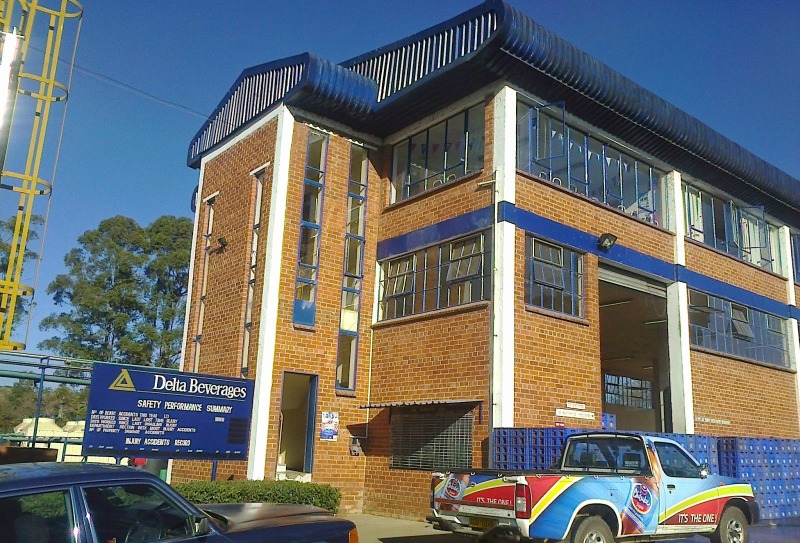 Monetary authorities have sustained the implementation of measures aimed at stabilising the economy, which have seen annual inflation receding from over 800% recorded in July 2022 to the current figure hovering around 200%.

“The third quarter witnessed a slowdown in inflation and exchange rate volatility in response to some policy interventions, which resulted in increased foreign currency transactions and constrained Zimbabwe dollar liquidity.

“Consumer spending remains high, benefiting from the stable US$ pricing, improvements in wages and salaries across various sectors and a buoyant informal sector, particularly in mining,” the company said.

Volumes in the larger beer segment grew by 17% for the quarter and 18% for the nine months compared to the same period last year.

The Sorghum beer volume in Zimbabwe grew by 11% for the quarter compared to prior year and is up 12% for the nine months, while the Chibuku Super Banana flavour, which was launched in June 2022, has excited the market, and will see an increased supply once packaging capacity and supply chain bottlenecks are addressed.

The Sparkling Beverages volume grew by 5% for the quarter and is up 14% for the nine months.

Supply of PET packs remains constrained and will be addressed by the investment in additional capacity, which is expected in the current quarter.

African Distillers Limited (Afdis) reported a volume growth of 10% for the quarter and 11% for the nine months.