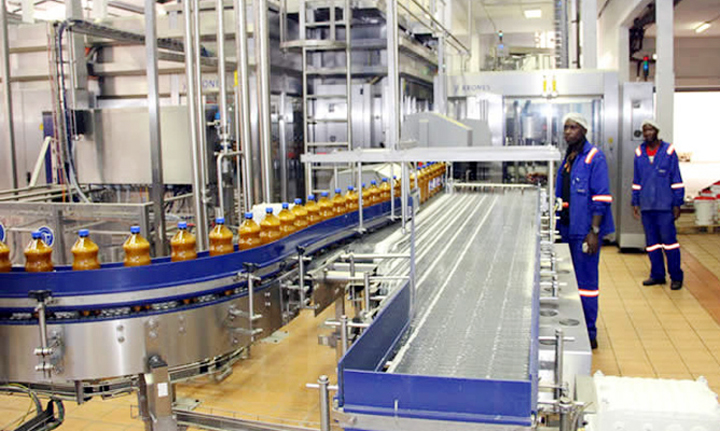 HARARE: Delta Beverages says it will invest $26 million to upgrade its  Masvingo and Kwekwe breweries to increase production capacity of its popular sorghum beer, Chibuku Super from 2,2 million litres to 2,4 million litres by the fourth quarter of this year.
Introduced onto the market in 2012, Chibuku Super has proved a favourite among locals and now accounts for close to 50 percent of the company’s sales.
Company spokesperson Tsungai Manyeza said the supply of Chibuku Super had lagged behind demand and capacity added at the Fairbridge Brewery in Bulawayo last October has already been fully extended.
“The upgrade in the production facilities and new technologies at the two breweries is expected to cost about $26 million. The major cost will be on the PET packaging plants and brewing tanks, grain handling equipment and civil works,” Manyeza said.
Manyeza said key items of plant will be imported from Germany and South Africa while local partners have already been awarded contracts for civil works and services plants such as boilers.Advertisement