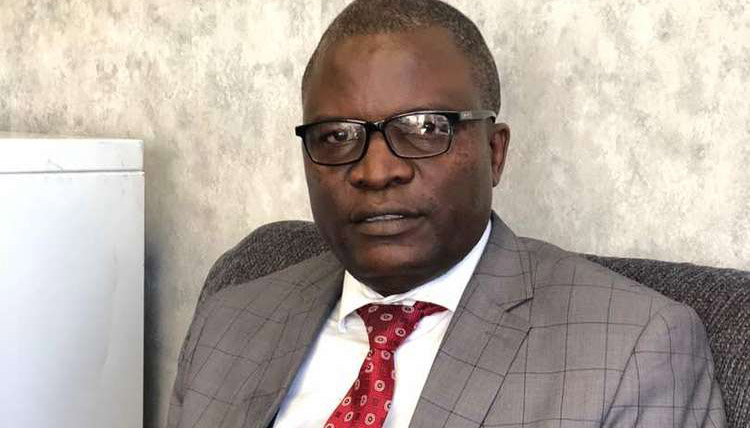 DYNAMOS chairman Isaiah Mupfurutsa has ruled the struggling Harare giants out of the race for the 2019 Castle Lager Premier Soccer League title season despite the appointment of Tonderai Ndiraya as the club’s new coach on Wednesday.

The Harare club fired their coach Lloyd Chigove after seven months at the helm on Tuesday following a disastrous start to the season in which they have lost three of their four matches.

Speaking during Ndiraya’s unveiling; Mupfurutsa said the new coach had been given the mandate to build a team capable of challenging for top honours in the future.

“In terms of the target for the coach I think we all agreed that Dynamos is still in a rebuilding exercise and what we are looking for at the moment is we have just brought in our new coach and our expectation is that he’s going to work on the team so that we recover and at the end of the season we just expect to finish among the top teams,” Mupfurutsa said.

Dynamos, who are Zimbabwe’s most successful side with 21 domestic titles to their name, had a nightmarish 2018 season which saw them flirt with relegation for the better part of the season.

In fact, DeMbare only confirmed their 2019 premiership status with only three games to go to eventually finish in 11th place.

After signing several new players including the foreign trio of Robert Sackey, Herve Vincent Mbega and Ngahan Claude Junior and some bold promises from the previous coach, there were high hopes that Dynamos would challenge for honours this season.

However, Mupfurutsa, a Harare banker who took over the club’s chairmanship in July last year, maintained that the club’s leadership was aware of the need to rebuild the side before they can challenge for the title.

“Like I have always said we are not talking about winning the championship when we’re rebuilding, if you have listened to the different interviews that I have held before I didn’t commit to any championship this year but I said we are rebuilding and our intention is to finish among the top teams. So the issue of winning the championship is not one of our objectives at the moment especially during this current season. I think you can also recall that most of the boys that we signed we gave them long term contracts and the intension for us was to build a squad over a period of time to fight for top honours in the next few years,” he said.

Meanwhile, Ndiraya also appealed for patience from the club’s stakeholders as he embarks on his bid to turnaround the club’s faltering fortunes.

“Building a team is a process, I think we must be very clear about that and naturally I’m going to be working with the players who are there but I think we have an opportunity during the window to add some more quality and make sure that we compete with the top teams like what the chairman has alluded to,” he said.