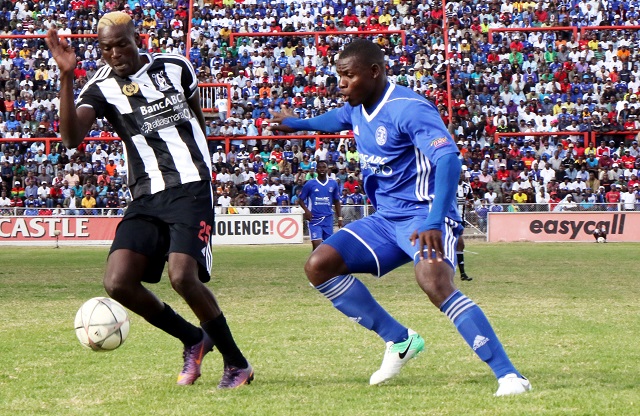 ZIMBABWE football giants Dynamos and Highlanders are set to become the first local clubs to return to competitive action next month after more than a year of inactivity when they clash in the 2021 Independence Day Trophy on April 18.

The announcement was made by Information, Publicity and Broadcasting Services Minister Monica Mutsvangwa during a post-cabinet media briefing Tuesday evening.

The two most successful clubs in the history of Zimbabwean football will provide part of the entertainment for this year’s Independence Day celebrations.

The match, however, is likely to be played behind closed doors under the Covid-19 prevention and containment protocols.

“Two most popular clubs, Dynamos and Highlanders, will compete for honours in the President’s Independence Day Trophy under strict WHO protocols and national guidelines to prevent the spread of the Covid-19 virus,” said Minister Mutsvangwa.

Bosso are the current holders of the Uhuru Trophy which was last played in 2019 when they beat eternal rivals Dynamos 2-0 at the National Sports Stadium.

The tournament was not played last year after the domestic Premiership failed to kick off in 2020 following the outbreak of the coronavirus pandemic.

Domestic football has been on hold since March last year as it was classified among the sporting disciplines deemed to pose a high risk of spreading coronavirus.

The game is set to recommence in a gradual process, starting with the Premier Soccer League and the Women’s Soccer League.

The PSL has provisionally set May 15 as the kick-off date for this year’s competition.