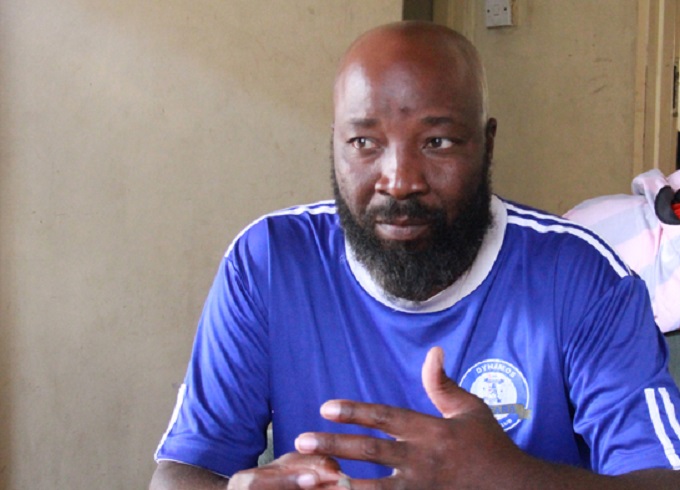 Samora, as he was affectionately known during his playing days, was not asked to plead and will remain in custody after the magistrate advised him to seek bail through the High Court.

Prosecutors allege the former football star sexually abused the boy over a period of time until the minor developed some piles.

According to the state, sometime in March this year, the boy went to Chirambadare’s house intending to sweep as he always did together with his friend.

Court heard the two boys would be given sweets after finishing the chore.

It is alleged that on a day the minor went alone, Chirambadare forced him into his bedroom and sexually assaulted him.

Chirambadare then threatened to kill the boy if the minor revealed the ordeal to anyone.

The once popular footballer is alleged to have gone on to abuse the boy on several more occasions.

The boy is said to have later developed some piles after which he revealed his experiences to his uncle who later helped him report the abuse to the police.

Chirambadare was arrested for the offence.