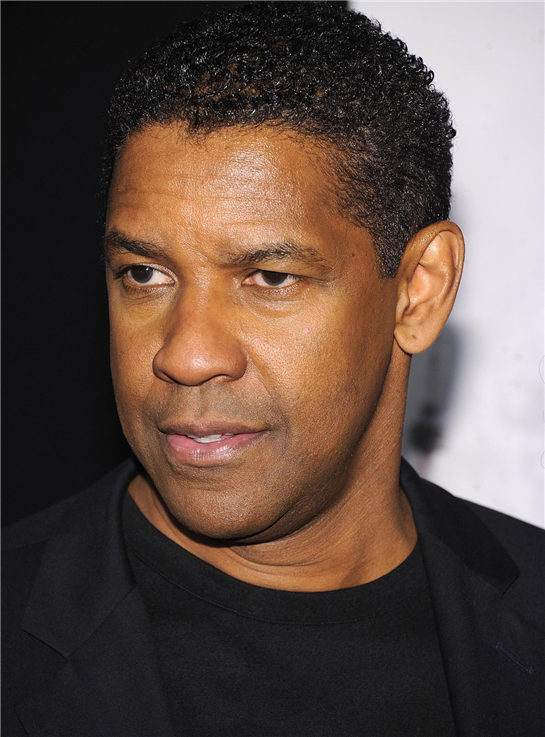 DENZEL Washington has revealed that he often plays down his celebrity status when in public, and will pretend to be someone else.
The Equalizer star said one thing he and his latest alter-ego, Robert McCall, have in common is the ability to get about incognito.
He explained: “I do, if you don’t draw attention to yourself and you’re not walking with four bodyguards. Especially in New York, nobody’s looking for me.
“Sometimes I have people say, ‘You know who you look like?’ I’m like, ‘Yeah, I hear it all the time. I wish I had his money!’.”
Denzel admitted despite his years on the big screen, his heart lies with the stage.
“I love the theatre. That’s my first love as an actor, so the last nine years, I’ve done three Broadway shows,” he said.
“I didn’t do a play in New York for 15 years and the reason was because we were raising our kids and I couldn’t get home.
“I couldn’t commute because it was too far to do eight shows and try get home on Sunday night and come right back on Tuesday morning. So I laid low for a few years, but now I’m back and I’m looking to do more.”
The 59-year-old also revealed he has been asked to tread the West End boards, but is hesitant to do so because it would mean being away from his family.
“I’ve been asked, I’ve been asked. It’s just a long way, but maybe,” he said.Advertisement