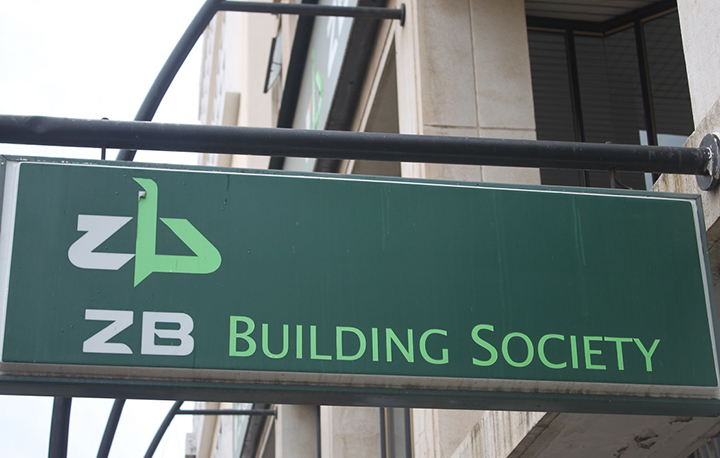 In the financial institution’s trading update released Monday, ZBFH said these fees accounted for a greater proportion of the group’s total earnings.

This cost out-turn is below inflation because increases in salaries and wages have lagged behind Year-on-Year inflation, last reported as 175.66% as at 30 June 2019.

The Group attained a profit after provisional taxation of $125.3m for the nine months during the period under review.

Spurred by a significant contribution from fair value credits and exchange gains from the revaluation of its foreign exchange position, the Group achieved an upsurge in total revenue.

Total earning assets were at $830 million, having increased by 83% over the same period.

However, ZBFH has predicted a gloomy outlook going forward owing to macro-economic challenges despite current government interventions to address the problems.

The bank has cited the continued shortages of foreign currency and local bank notes, a rapidly depreciating local currency against major currencies, shortages of fuel and energy amid declining household disposable income levels, as threats characterising the current operating environment.