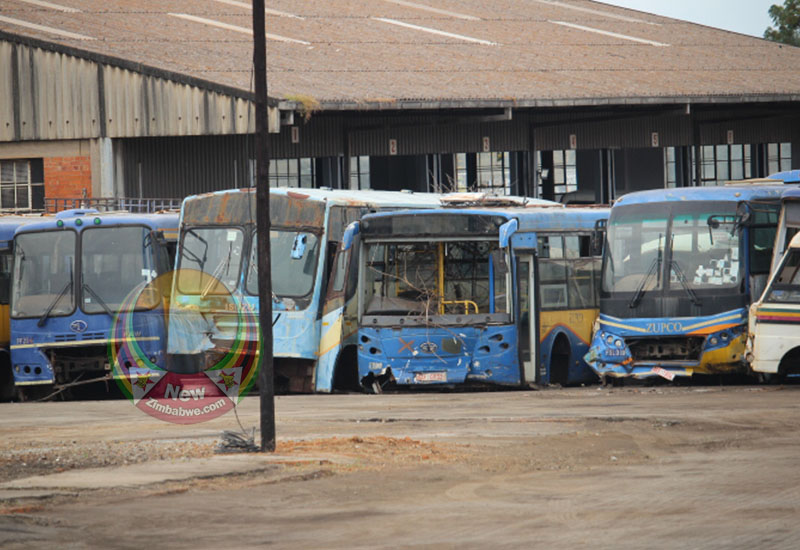 MARONDERA: Scores of cash-strapped resident’s of the small farming town of Marondera have resorted to sleeping in a Zimbabwe Public Company (Zupco) bus to avoid missing it.

In April, Zupco introduced a daily bus service between Marondera to Harare, which leaves the Mashonaland East capital at 06:00 hours with the return journey late in the day.

The government-owned bus company charges $1.50 for the Marondera 80km journey while private operators are demanding between $10 and $15 for the same trip.

“I stay in Cherutombo suburb, some 5km from the town but working in Harare.  There is no public transport where I stay until after 06:00 hours.  So for me to be able to catch the Zupco bus, I have decided to come into town around midnight and sleep in the bus,” a government employee, Muchaitei Simboti told NewZimbabwe.com this week.

Another commuter said he was grateful that the Zupco crew had allowed them to sleep in the bus and were able to get to work on time.

“Although it is a bit uncomfortable to sleep in the bus, the gesture made by Zupco in providing a daily bus service has been helpful as we are now able to somehow budget our salaries even though prices for other basic commodities are on the increase.  We hope the government will be able to intervene like they did in the public transport sector,” he said.

A Marondera route Zupco bus crew member, who asked not to be identified, said they had no option but to assist the desperate commuters by allowing them to sleep in the bus.

“At first we were reluctant to let people sleep in the bus as it is against company policy but a number of commuters would, however come and sleep outside.  With the winter temperatures in this town, we felt it was only humane to allow them to sleep inside the bus and not miss it in the morning,” he said.

Early this year, the government moved to revive Zupco and slashed bus fares in all urban areas after nationwide demonstrations in January over increases of fuel and basic necessities.

For a number of years, Zupco has been running a small fleet of buses after being plundered to an empty shell by successive management.