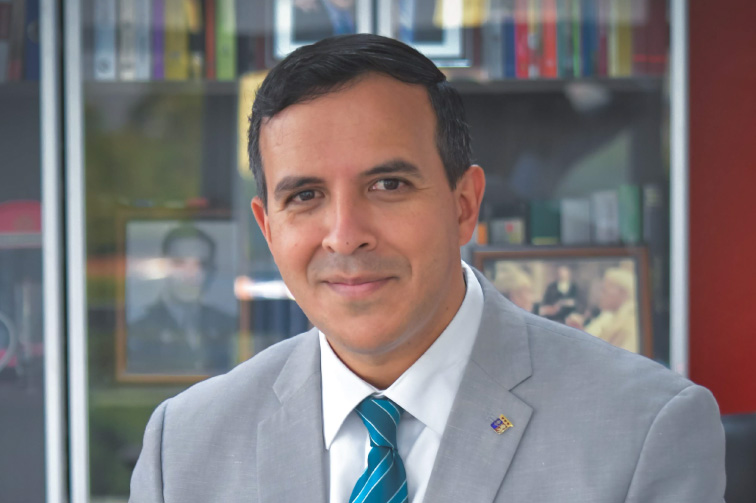 THE Zimbabwe Human Rights NGO Forum (ZHRNGO Forum), a union of 22 rights organisations whose relationship with government have been shaky for over a decade, has expressed its support for re-admission of the country into the Commonwealth, albeit on certain conditions.

ZHRNGO Forum’s submissions were shared at a meeting with the visiting Commonwealth delegation, in the country to assess Zimbabwe’s readiness to re-join the union of mainly former British colonies.

Late President Robert Mugabe withdrew Zimbabwe from the Commonwealth in 2003 after its suspension a year earlier for gross disrespect of human and property rights, against dictates of the Harare Declaration of 1991.

A summary of the organisation’s submissions gleaned by NewZimbabwe.com revealed the rights grouping told the delegation Zimbabwe should be allowed back into the ‘profitable’ fold only if it adheres to guidelines set by the Commonwealth, which include the Latimer House Principles on the Three Branches of Government.

The Latimer House Principles on the Three Branches of Government are a set of guidelines on good practice governing relations between the Executive, Parliament and the Judiciary, in the promotion of good governance, the rule of law and human rights.

They were drawn up by a conference sponsored by the Commonwealth Parliamentary Association at Latimer House, Buckinghamshire, United Kingdom (UK) in June 1998 when Zimbabwe was still a member.

“The Forum shared CSO concerns on the human rights, constitutionalism, governance and rule of law situation, including on civic space and the impending law.

“The Forum supports Zimbabwe’s re-admission into the Commonwealth for the benefit of ordinary Zimbabweans provided compliance with the Latimer House Principles and all the values of the Commonwealth, including the conditions the Commonwealth has laid out for Zimbabwe.”

Zanu PF has for over two decades had acrimonious relations with civic society organisations (CSOs), mainly those focused on human rights, political rights and the democratisation process.

A proposed Private Voluntary Organisations (PVO) Bill has worsened the two’s relationship, as government moves to keep an ‘intrusive’ eye on their operations through stringent conditions that include registration, provision of yearly plans and authority to fire their leaders.

Franceschi’s delegation is the third to visit and assess Zimbabwe since President Emmerson Mnangagwa’s ascent through the November 2017 coup.

On both occasions, Zimbabwe has expressed readiness, much like what Foreign Affairs Minister Frederick Shava did when he welcomed the current mission.

“Since the last Commonwealth Assessment Mission in July 2019, government has made significant strides in the implementation of our reform agenda, as well as in meeting the five expectations that are critical to our readmission into the Commonwealth,” said Shava on Saturday.

“Vision 2030 prioritises the reorientation of the country towards democratisation, respect for human and property rights, freedom of expression and association, the rule of law as well as addressing economic challenges.”

The delegation which leaves on Thursday arrived in the country a few days after the release of legislator Godfrey Sithole who had stayed over 100 days in jail, while his co-accused and fellow Member of Parliament (MP) Job Sikhala is still incarcerated.

He has clocked over 150 days at Chikurubi Maximum Prison. The other 14 Citizens Coalition for Change (CCC) activists arrested alongside the two were released on Tuesday.