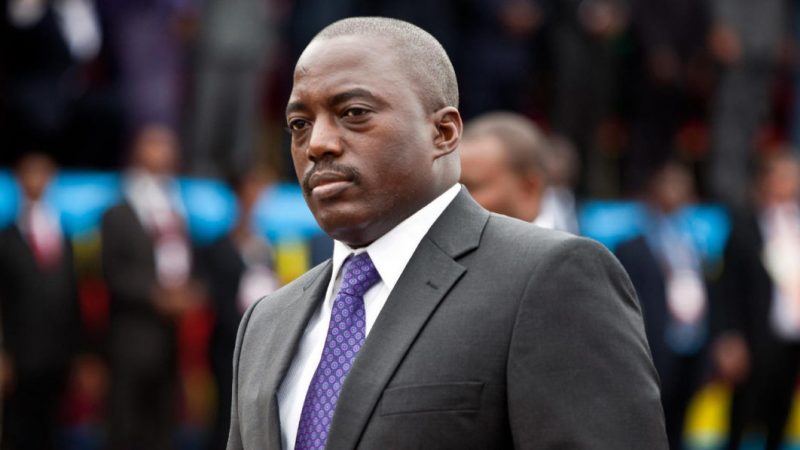 WHEN the United Nations hosts a donor conference this week to raise $1.7 billion for the violence-racked Democratic Republic of Congo, one important country will not attend: Congo itself.

The government of President Joseph Kabila has said that it will boycott the gathering, denying that his central African nation faces a humanitarian crisis at all.

The move, which took some diplomats by surprise, was another sign of the increasing isolation of the government of Kabila, who has faced internal rebellion and international criticism for holding on to power in defiance of constitutional term limits.

The government’s increasingly bellicose stance comes as it has been blasting what it calls international “meddling” in the country’s politics. Under intense international pressure, Kabila’s government will hold elections in December, but it has rejected any outside assistance with the poll.

The United Nations says challenges to Kabila’s rule have caused a collapse of political authority, leading to fighting that has displaced 4.5 million people and left 2 million children severely malnourished. It has declared Congo one of the world’s worst humanitarian emergencies, on par with Syria and Yemen.

To respond to the crisis, the U.N. Office for the Coordination of Humanitarian Assistance organized the donor conference in Geneva on April 13 to make its biggest appeal yet for aid to Congo to provide emergency assistance — including food, sanitation, shelter and education — to more than 13 million people affected by the violence.

Kita said the calls for assistance are “a demonization campaign.” Congolese officials convened a separate meeting in Geneva with other African officials, asking them denounce the aid effort, according to a diplomat with knowledge of the matter. The other nations did not agree to the request.

Still, diplomats and aid workers say they expect the Congolese government’s opposition to have an effect by making it harder for countries at the conference to agree to donate.

The United Arab Emirates, a co-host of the conference, has already said it would suspend participation if the Congolese government did not support the appeal. Congo also threatened Swedish and Dutch diplomats who helped convene the donor conference, saying they did not consult their Congolese counterparts and warning of unspecified consequences if the European nations continued with the conference.

An appeal for aid last year fell far short of needs, as donors provided less than 60 percent of what aid agencies requested.

Jose Barahona, Congo country director for Oxfam International, said he has witnessed firsthand what the funding shortfall means for the ordinary Congolese. His organization had to halve its assistance last year, when promised donor funds did not materialize.

The people left out felt hopeless, he said. He recalled one of them pointing to the ground and saying: “I have two of my younger sons buried here. Do you want me to bury more sons?’”