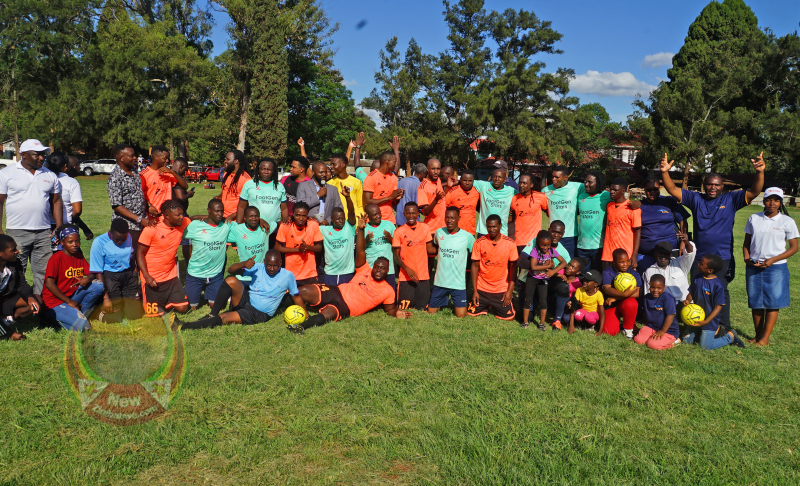 The maiden charity event lived up to its billing, with a soccer match pitting Zimbabwe musicians and football legends providing a cherry on top.

Families and cooperates came out to create a carnival atmosphere on a chilly afternoon.

The charity clash is the brainchild of Destiny Media and Diaspora Insurance. 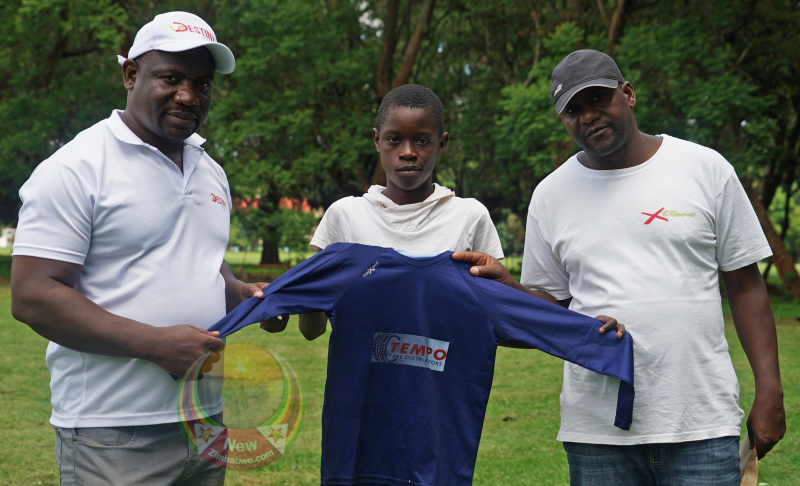 However, it is the much anticipated game between Zimbabwe musicians and football legends that provided colour to the charity event.

Football legends proved to be too strong for the musicians as they walked away 3-1 victors on the day.

Tinashe ‘Djemba Djemba Malunga, a football legend, gave kudos to Destiny media for bringing together the erstwhile soccer stars against the musicians for a good cause.

“I think we played well. It was a good game playing against musicians. We always view each other from afar but we came close today. It is not much about the game but more about the cause that matters at the end of the day,” said Malunga.

Albeit on the losing end of the match, Zimbabwean musicians provided a moment of brilliance through substitute Godfrey ‘Vokal’ Bakasa who netted a brilliant consolation goal.

“I think we played well even though we lost. We held the other team for the better part of the game. Games like these are important as they bring us together. We lost the game the moment I was substituted,” he said. 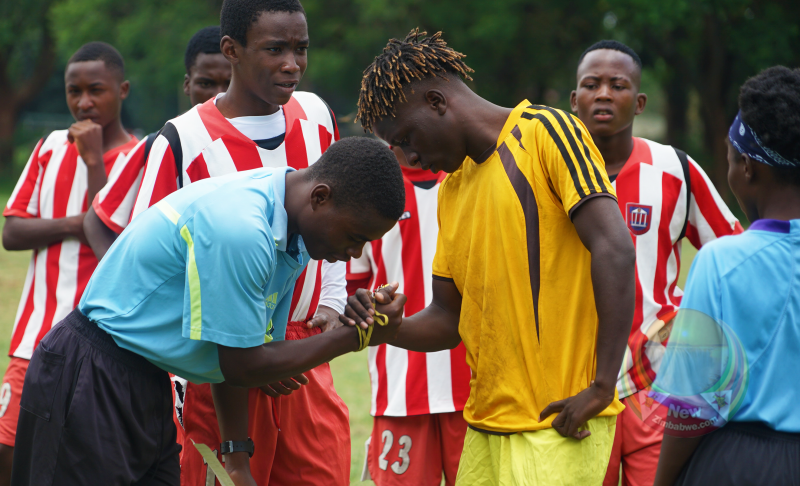 Proceeds that were generated from the exhibition match will be channeled to Tariro-Hope children’s home.

The charity event was sponsored by POSB, CBZ, Tempo Tyres, Simba Bhora through their director Simba Ndoro, Rescue Cleaners and Chefs on Fire.