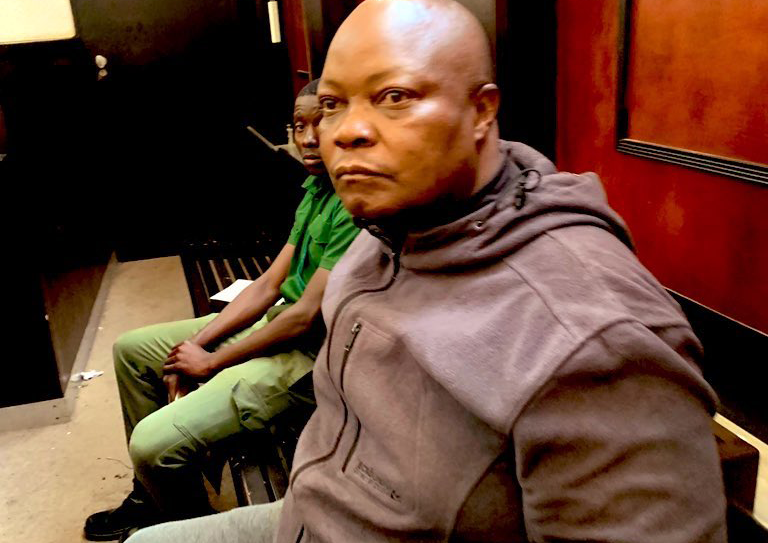 He said the country’s laws were being applied fairly and rubbished claims of political targeting detained opposition legislators, Job Sikhala and Godfrey Sithole.

The MPs’ Citizens Coalition for Change (CCC) party has turned to Parliament to lobby against the pre-trial detention of the two lawmakers and 14 other opposition activists arrested in June.

They were arrested on allegations of inciting public violence in Nyatsime after the death of slain opposition supporter, Moreblessing Ali, whose mutilated remains were discovered days after she went missing.

Sikhala and Sithole have been languishing in prison with efforts to secure bail hitting a brick wall.

Opposition leaders have said the detentions were politically motivated.

Ziyambi said he had no control over matters before the courts, arguing the political figures could be facing detention after previously flouting bail conditions.

“I would like to make it clear that we do not segregate before the courts of law. There is no discrimination, and there is no selective application of the law,” said the minister

“Secondly, we are expected to consider a court case as it is. Those people who have been mentioned had their own stories before. They were even given bail before and they were told and instructed not to commit a crime as part of their bail conditions. 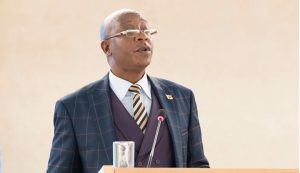 “One of the things was they were asked to move away from social media and to avoid certain language. When they went out, they repeated the very same things they were told not to do.”

He continued; “If you do anything against the law of justice, surely you will be brought back.

“That bail is, therefore, revoked. One of the things is that you will not experience what you expect when you go against your bail conditions.

Before his ejection from the august House as tempers flared, CCC lawmaker, Allan Markham, sought clarity from Ziyambi over the detention of the opposition supporters

“I would like to get clarity from the minister and not from the courts that is it alright for people to be jailed for 100 days in this country; some of them without charge?

“Is it clear for the Minister? He is quite happy with the courts and the magistrates with what they are doing? Yes or no. I do not want any other answer,” Markham said.

Analysts have raised concerns over the preferential treatment of Zanu PF-aligned suspects, with others attending court from home, without handcuffs or leg irons.

Mayor Justice Wadyajena and Mike Chimombe, both currently out on bail over charges of corruption and fraud respectively, are the latest high profile and Zanu PF-aligned figures to be arrested and freed on bail their initial court appearances.