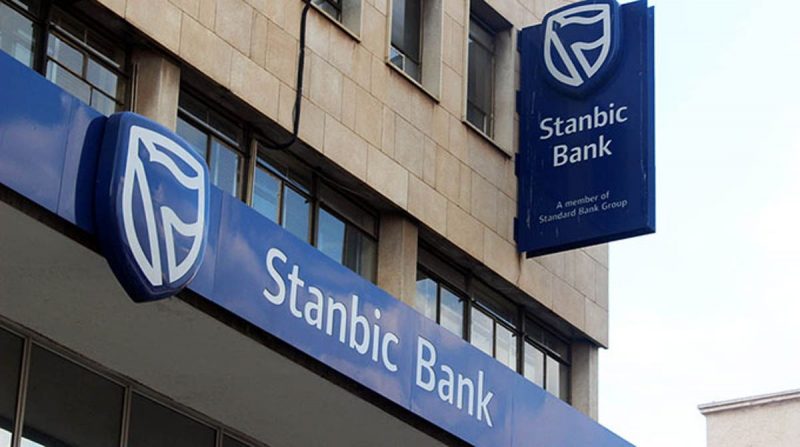 Stanbic Bank Zimbabwe Ltd., as the local unit is known, is the latest lender to have its U.S. dollar correspondent banking services — which are key to facilitating foreign currency exchange and payments — terminated by an international bank.

“Deutsche Bank were no longer able to support the clearing of a few of our U.S. dollar based services,” the lender said in an Aug. 30 emailed response to questions. No reasons were given for the termination. Deutsche Bank declined to comment.

The Reserve Bank of Zimbabwe estimates that at least 102 correspondent banking relationships were lost over the last decade because of the country’s perceived high risk due to sanctions. Stanbic Bank, which counts among its clients major exporters, non-governmental organizations and embassies, said it now operates a U.S. dollar correspondent banking relationship through its parent company in South Africa.

Deutsche Bank for years has been pulling back from offering correspondent banking as the costs to ensure compliance with know-your-clients rules have increased. It has also been exposed to regulatory actions for acting as a correspondent bank for Danske’s Estonia unit while suspicious transactions from Russia were flowing through that lender.