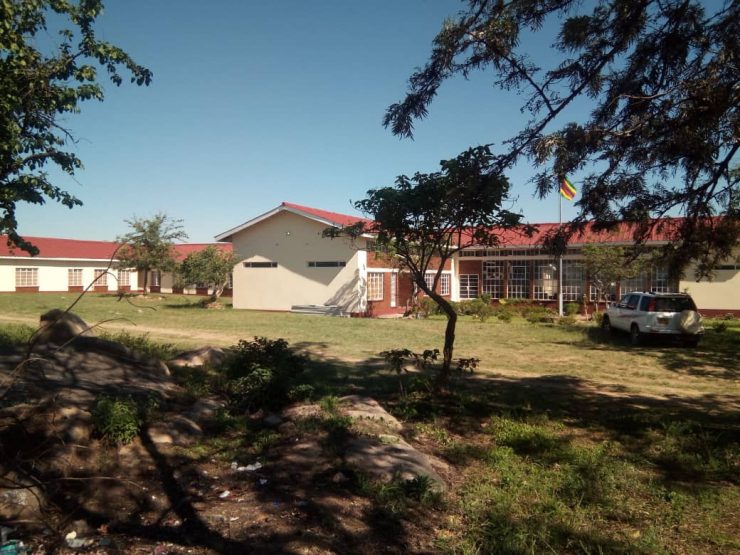 THE Gutu Rural District Council (RDC) has used its latest $30 million tranche of devolution funds it received from the government to construct eight clinics with the aim of improving the district’s health sector.

The local authority’s chief executive Alexander Mutembwe confirmed to NewZimbabwe.com last week that in the first quarter of this year, the RDC managed to construct the main blocks at each of the eight health centres.

According to the CEO, the construction of additional two staff houses at each clinic currently underway.

He said he was grateful for government’s timely disbursement of the $30m this year.

Mutembwe added, apart from the construction of the clinics’ main blocks and staff houses, the funds would also be used for fencing, drilling, and installation of solar-powered boreholes at five health centres.

The remaining three clinics will have the same facilitates once the government disburses the next tranche of devolution funds to the local authority.

“All these projects are being covered by the disbursement of $30m. A tender has been since been flighted for solar installation as some boreholes have already been drilled. Upon receipt of further disbursements, the council intends to buy its own drilling and a dozer earth moving equipment,” said Mutembwe.

Gutu district is one of the most populous districts in Masvingo province with limited health facilities, forcing villagers, including pregnant women, the young, and the elderly to walk long distances to the nearest health facility.

Devolution was adopted as a key component of the 2013 Constitution to ensure the preservation of national unity, prevention of all forms of disunity, and secessionism.

It also calls for the democratic participation in government work by all communities, and that “there must be devolution of power and responsibilities to lower tiers of Government in Zimbabwe”.