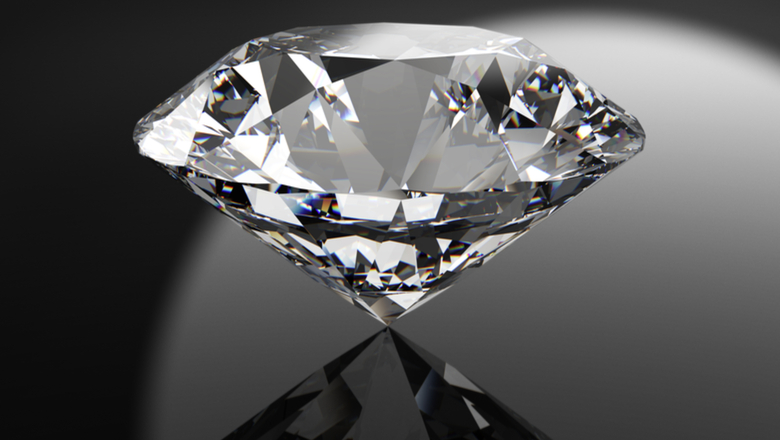 With jewelry stores closed, cutters and polishers stuck at home and global travel at a standstill, the diamond industry ground to a halt over the past six months. While De Beers, the No. 1 producer, decided to cut the price of its diamonds this week in a bid to spark sales, RioZim said consumer demand for polished stones is already recovering.

“It has in fact picked up with a vengeance in some parts of the world,” Wilson Gwatiringa, a spokesperson for RioZim, said by email. “As a result, we expect an imminent bounce back in the demand for rough diamonds.”

With the gem market in crisis, RioZim shareholders have kept the company going through bridge financing, while production from its Murowa Diamonds unit has been stockpiled, according to Gwatiringa.

Growth projects have also been put on hold, though RioZim is now contemplating at two-phase expansion that will more than double diamond output, he said

A first phase, costing $52 million, would extend the life of the Murowa mine — 348 kilometers (217 miles) southeast of the capital, Harare — by four years from the current 14 months, Gwatiringa said.

A second $400-million phase, currently being planned, would see the construction of Zimbabwe’s largest underground diamond mine.

That would increase production to 2.5-million carats, ten times the amount produced when the mine was owned by Rio Tinto Group. The life of the operation would also be extended by at least another ten years, Gwatiringa said.

Mining is a key foreign exchange earner for Zimbabwe, which is struggling with food and fuel shortages, soaring inflation, and an imploding currency.

RioZim stopped production at its gold mines in June, saying it can no longer meet costs because of the government’s foreign-exchange policy.