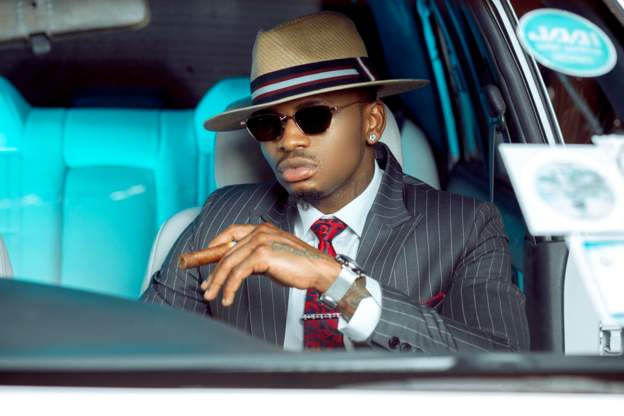 DIAMOND Platinumz had just taken delivery of a brand new Rolls Royce when I spoke to him – it’s a blue Cullinan, latest model.

It’s the first of its kind in Tanzania and when Diamond took it on its maiden voyage you can imagine the reaction.

“To me, it’s not just my car, it’s our car. Whoever has supported me, let’s celebrate our achievement,” he said.

Diamond was beaten at the recent BET awards in the US by Burna Boy, but it was the Tanzanian artist’s picture that was all over because of his Maasai traditional outfit.

In the US he was also recording a new album whose executive producer is American and features American artists.

He posted pictures on his social media of himself with Busta Rhymes, Swizz Beats and Diddy, amongst others.

Not everyone was supportive of Diamond’s US trip. Some of his countrymen said he didn’t deserve the BET nomination because of his unapologetic support of Tanzania’s Covid-denying former President John Magufuli. But Diamond is not fazed by his critics and says he “doesn’t take it personally”.

Diamond was asked to stand as a member of parliament but he says “it’s not his thing”.

So where does Diamond see himself in 10 years’ time?

“I always wanted to prove a point to the African youth that you can use music in a very positive way, using music to employ more people, and becoming one of the richest people in the world – like Jeff Bezos or Bill Gates,” he said.

So will Diamond be flying into space? Or spending his money on causes he believes in? Will he be Jeff Bezos or Bill Gates?

“Neither of them. Better than them!”

“I don’t see myself flying to the moon because I am scared of flying. I’ll be empowering the youth. What makes me happy is when I hear someone say it’s because of Diamond that I am here today,” he said.